MARGOT ROBBIE SHINES AS STAR INSIDE AND OUT

house mortgage margot Robbie single mums Tazan by Caroline Russo | on July 3, 2016 | 0 comments | in Whats the Buzz | Like it 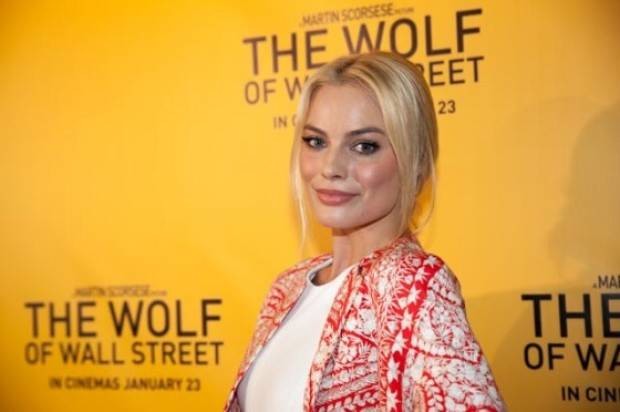 Margot Robbie is one lady that has risen to fame since she made the film “The Wolf Of Wall Street“. In a interview last night with Seven network this young lady who is one very powerful in demand Celebrity actress, showed that she still displays a great sense of being grounded.

One of the areas covered last night was that she was celebrating in a photo with her mum Sarie Kessler with champagne. After a period of saving with all her films done in the last 2 years she was finally able to pay off her mother mortgage on the Gold Coast. Margot said it was pure joy to be able to do something in return for my mum. Margot was raised on Gold Coast by her single mum and has 3 other siblings. Margot also has just turned 26 years of age. A gift given last night was a Tattoo case and she was delighted as she been practising for a while now and does this on sets.

Margot latest film that she is promoting is Tarzan in which she plays Jane. I had a lot of fun doing this as it was not so hard as to being restricted on diet and this time I was pretty much covered more and my leading man had to endure the pain more.

Life is very busy as Suicide Squad is another exciting release in which Marvels releases in August. This will once more raise her stardom but deep down she claims herself to be a Aussie Gold Coaster where she first had a taste of acting in a Indie Horror film which lead her to have a taste for acting and then went on to Neighbours.