Margot Robbie Will Be One Of Presenters For Oscars 2016

Celebrities hosting awards margot Robbie Oscars by Caroline Russo | on February 1, 2016 | 0 comments | in Entertainment | Like it 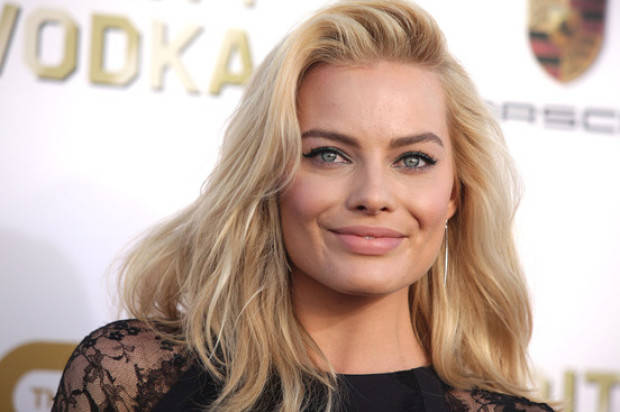 THE ACADEMY ANNOUNCES SECOND SLATE OF
PRESENTERS FOR 88TH OSCARS®
The Oscars are heating up and the academy has announced more of the presenters for the 88th Oscars telecast for The Oscars, hosted by Chris Rock, will air live Oscar® Sunday, February 28.

The presenters, including Oscar winners and nominees, are: