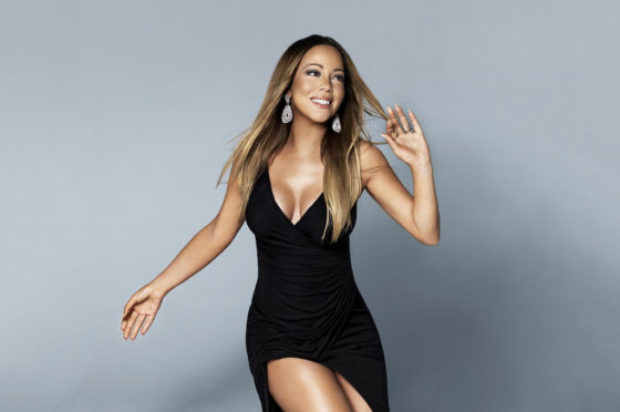 MJR Presents announced today that Mariah Carey’s February 2018 Australian and New Zealand tour has been rescheduled to October due to a necessary realignment of her international engagements for 2018.

The rescheduled tour will see Mariah deliver all her greatest hits which include Dreamlover,Emotions, Hero, Without You, Fantasy, One Sweet Day, We Belong Together, Always Be My Baby and many more, following on from her successful 2017 Las Vegas residency. Cementing her place as one of the world’s all-time iconic vocalists, Carey has sold over 200 million albums worldwide and spawned a career across music, film, television, fashion, beauty and much more.

Unfortunately, venue changes have been necessary for the Sydney and Melbourne shows with new tickets issued to patrons in the coming weeks. Tickets to the Brisbane show will remain valid for the rescheduled date and patrons will be contacted by the ticketing company with instructions. Those who cannot attend the new dates will be offered refunds. Unfortunately a Perth show has been unable to be accommodated on the new dates and patrons will be refunded.

For those who have not yet purchased, tickets for the rescheduled shows will go on sale 2pm local time on Thursday February 1. More information for current ticket holders and new purchasers is available from www.mjrpresents.com.

“It’s always unfortunate when these situations occur and we regret any inconvenience the rescheduling has caused for fans,” said MJR director Scott Mesiti. “We’re very excited that we’ve been able to find suitable time for Mariah’s return to ensure fans don’t miss out on what is sure to be a spectacular show from one of the music world’s biggest music icons.”