The video for ‘I Can’t Lose’ was released last week. Please view HERE. 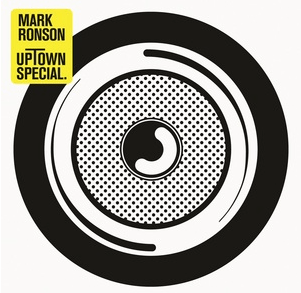 ‘Uptown Funk’ was one of the biggest selling track in Australia so far in 2015. It was #1 for six consecutive weeks in Australia and 14 weeks in the USA. It has achieved 6x Platinum sales and been streamed over 9.5 million times in Australia.

Mark Ronson was recently announced as a headliner for the 2015 Splendour In The Grass Festival. He will also be playing sideshows in Melbourne, Sydney and Perth. Please see below for his Australian dates: