Meeting up today with one lady who has for most of her life been behind the lens that now clocks up to 70 years of shooting photography is Martha Cooper. Martha father owned a camera shop and as a little girl got behind the camera lens which has lead her to the pathways. In Brisbane to kick off her exhibition with some of her amazing collection that provides a unique insight into the life and graffiti culture of the late 1970s and 80s New York City. Cooper was a staff photographer for the New York Post, who began to document unsupervised children playing amidst the rubble and disintegrating neighbourhoods of New York (primarily the Lower East Side). This led to introductions to key “writers” in the graffiti scene and the start of a seminal body of works that captured a unique and exciting time in New York’s artistic culture.

ONT TO ONE TALK WITH MARTHA AND SELINA.

In “1977, the Bronx was burning down. No one really wanted to write that graffiti was an interesting thing. But I don’t want to shoot something that’s done with permission. It’s an outlaw art. That’s what makes it thrilling.” said by Martha Cooper.

With Street Shots from 1978 – 2019 is an extensive body of Cooper’s work before and after NYC’s graffiti explosion, highlighting many forms of street creativity that are often overlooked by passer byers.

The exhibition comes ahead of the Brisbane Film Festival screening and national cinema release (on November 14) of MARTHA: A PICTURE STORY, the feature documentary about Martha’s life and work by Australian director Selina Miles and producer Daniel Joyce. The film took out the audience award for documentary at the recent Sydney Film Festival. Selina was thrilled to be able to work on this and work with Martha. The project took around 2 years to make. 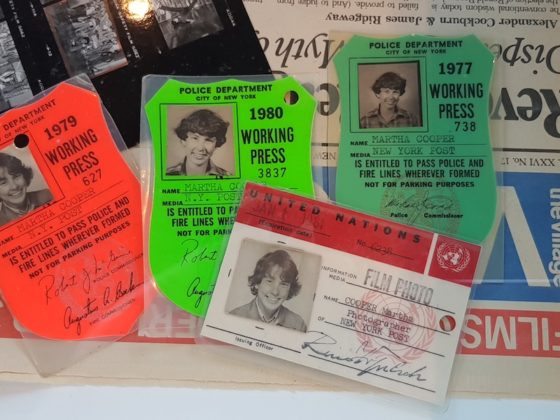 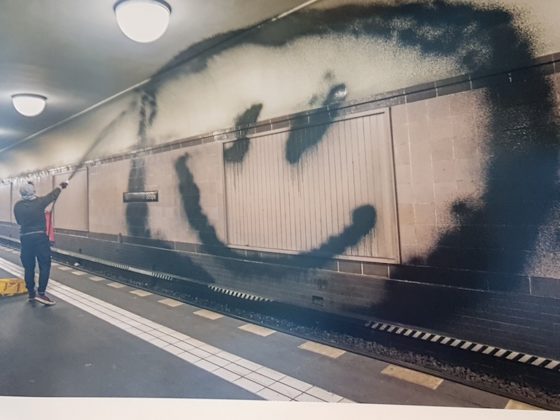