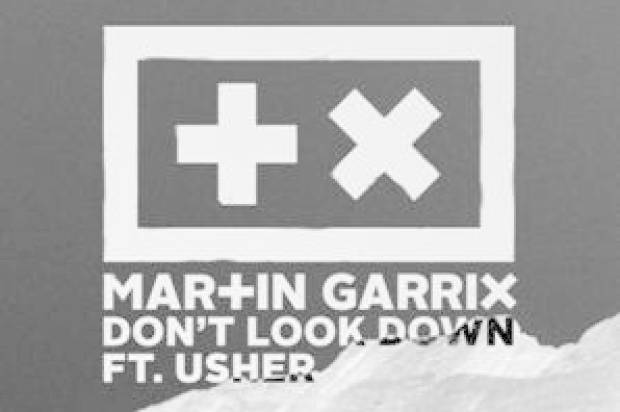 Martin Garrix, electronic dance music’s youngest and fastest rising superstar, has released his new single ‘Don’t Look Down’ featuring Usher everywhere on Spinnin’ Records/RCA Records/Sony Music Australia.
      
CLICK HERE to watch the lyric video for ‘Don’t Look Down’ featuring Usher.
Martin Garrix and Usher teased their collaboration on ‘Don’t Look Down’ on Instagram and Twitter in anticipation of its release and posted a sneak peek clip from the studio session last week. CLICK HERE to watch a sneak peek clip from their studio session.

About MARTIN GARRIX
At only 18-years old, having signed to Spinnin’ Records and backed by Scooter Braun, Dutch DJ superstar Martin Garrix, has become one of electronic dance music’s youngest superstars, amassing a chart- topping, high-streaming musical legacy along the way. Leaping 36 places to #4 of the DJ Mag Top 100 charts in 2014, garnering both the attention of Billboard’s prestigious “21 Under 21” as well as Forbes’ “30 Under 30” list and dropping his first BBC Essential Mix, Martin Garrix’s story is only just beginning. His global smash hit single ‘Animals’ charted at #1 in the UK and reached international platinum status with to date more than 100 million streams on Spotify and 400 million views on YouTube. Entering 2015 with high-profile shows and festivals on the calendar and a brand new residency at Las Vegas’ super club Omnia, Martin’s ambitions continue to ramp up. He’s currently been working in the studio finishing new tracks for his debut album, including collaborations with Usher, Ed Sheeran, David Guetta, and Tiesto, among many others. 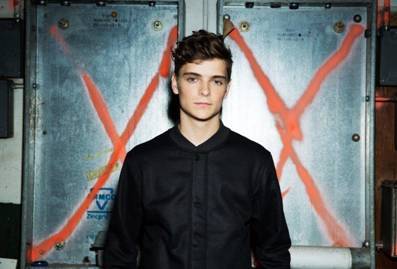 About USHER
Challenging himself creatively and testing musical boundaries are characteristics that have
defined Usher’s career since he was first discovered twenty years ago on Star Search. Usher has been ranked by the Recording Industry Assn. of America as one of the best-selling artists in American music history, having sold over 50 million albums worldwide. He has won numerous awards including 8 Grammys and was named the #1 Hot 100 artist of the 2000s decade. Billboard named him the second most successful artist of the 2000s decade, with his career-propelling 2004 album Confessions being ranked as the top solo album of the 2000s decade. Usher has attained nine Hot 100 #1 hits (all as a lead artist) and 18 Hot 100 top-10 singles.

Usher is currently performing across Europe on his world tour entitled The UR Experience. He is also working on his forthcoming 8thstudio that is due for release this year. Recently, Usher completed filming his role as boxer Sugar Ray Leonard in the upcoming film “Hands of Stone,” a biopic of champion boxer Roberto Duran which co-stars Robert De Niro and is due in theaters later this year. In addition, Usher served two seasons as a coach on NBC’s Emmy award winning hit TV show “The Voice US” where he proved his top- notch coaching capability by mentoring Josh Kaufman who became the champion of season 6. 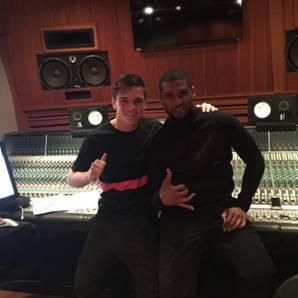