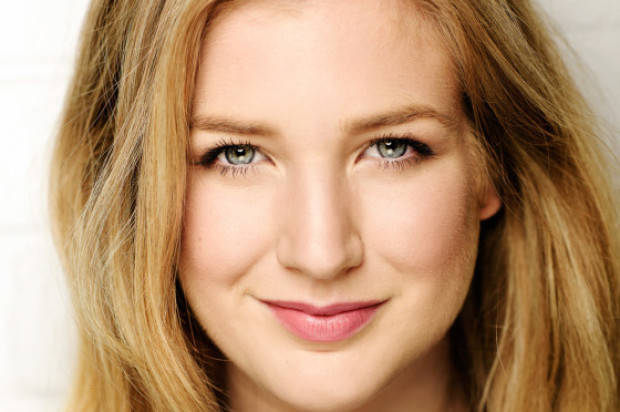 The cast is set and Mary Poppins is well on its way to becoming a Gold Coast sensation with plenty of amazing local talent selected.


The local production will add to the list of Mary Poppins stage productions which have played in 19 countries and in 14 different languages, winning awards around the world.

Arts Centre Programming Director Brad Rush is thrilled to bring such a classic musical to life.

“Early indications confirm that this will be a real “crowd pleaser” with audience’s young and old able to experience this classic story.”

A grand total of 140 auditions were received and the stakes were high for principal roles.

“Following an extensive audition process, we are proud to bring a superb cast of mostly local talent to the production,” said Rush.

Mary will be played by Georgina Hopson, whose recent credits include playing Cinderella in the Harvest Rain production Into the Woods.

Local talent including Max Patterson will return to the Gold Coast from performing abroad to play Bert.

“My sister and I wore out the film on vhs as kids so my inner 9 year old is particularly thrilled. I think the opportunity and experience that The Arts Centre provides to local aspiring performers is invaluable. It’s also just great for the community,” said Max Patterson

BERT Max Patterson
Originally from the Gold Coast Max started dancing at the age of 3 under the direction of Peta Norton. Max later moved to Sydney to study full time for a diploma in performing arts at ED5 International. Max has worked alongside acclaimed Choreographers such as Dein Perry, Jason Coleman, Matt Lee and The Squared Division. Personal Credits include The Helpmann Awards, The Dally M Awards and numerous corporate performances and international live stage shows throughout Asia & the Middle East. In 2013, Max was privileged to play the highly prized role of Tap in David Atkins internationally celebrated Hot Shoe Shuffle.

Max is currently touring Singapore and Europe and is excited to return to the Gold Coast to take a principal role in The Arts Centre Gold Coasts production of Mary Poppins.

MARY POPPINS Georgina Hopson
Originally hailing from Toowoomba, Queensland, Georgina is a 2014 graduate of the Queensland Conservatorium of Music (BMus [MT]). Her most recent credits include Cinderella in Into the Woods (Harvest Rain), Mabel in The Pirates of Penzance (Essgee Entertainment/Harvest Rain), and, while at the Conservatorium, Carousel (Julie Jordan), Into the Woods (Cinderella), The Wishing Well (Edith Middleton), and featured roles in Hair and I Love You, You’re Perfect, Now Change. She has also been involved in the development and performance of new Australian work Real Women: A New Musical (Queensland Cabaret Festival) and is developing a one-woman cabaret, a section of which recently won the QPAC Cabaret Open Mic night.

As a soloist, Georgina has performed at the Helpmann Awards Nominations Announcement 2014 (QPAC), Queensland Tourism Awards 2014 (RNA Showgrounds), American Music Club Concert Series 2014 (QPAC), the International Conference of Voice Teachers 2013 (Conservatorium Theatre), and sang the National Anthem at this year’s Brisbane Races Stradbroke Day. Georgina was part of the Carols Quartet in the IGA Lord Mayor’s Carols in the City (Channel 10) from 2011-2013, and was chosen to perform for composer John Bucchino at his masterclass last year. She isone of six finalists in 2015 The Rob Guest Endowment Award.

Georgina is thrilled to have been selected as Mary for the upcoming Arts Centre production of Mary Poppins.

GEORGE BANKS Stephen Hirst
Stephen’s versatility brings personality and depth to his performances on both stage and screen. His skills in both dramatic and comedic roles have allowed him to explore many avenues of performance including: Stage, Musical Theatre, Film, Television and Improvisation.

Stephen’s theatre credits include Jerry Daniels – Chasing the Whale, Benedick – Much Ado About Nothing, Exeter – Henry V, Baptista – The Taming of the Shrew, Oberon – A Midsummer Night’s Dream and Harold Gorringe – Black Comedy.

Stephen has performed in over twenty musicals including Will Parker – Oklahoma, The Baker – Into the Woods, Michael Feldman – Back to the Eighties, Apostle / High Priest – Jesus Christ Superstar, Sir Galahad – Spamalot (opp Julie Anthony/Rob English/Simon Gallaher) and Greg – The Boy From Oz.

His Film and Television Credits include Parer’s War and The Fear of Darkness.

WINFRED BANKS Carla Tooma
Carla is a full-time Presenter/Announcer/Journalist – 102.9 Hot Tomato/ myGC.com.au. Her credits as an MC include Australia’s Next Top Model Queensland Auditions on Foxtel. She has appeared on television and you may have seen her in Schapelle Corby Telemovie and Toybox. She has been the lead in musical theatre roles such as Genesis at Jupiters Hotel & Casino and she has played roles in The Arts Centre productions of Annie and Grease.

She has had over 15 years of classical, musical theatre popular music training with Venetta Fields and Patricia White, along with vocal workshops with Kellie Dickerson and Rob Guest.
She studied dance including Jazz, Tap, Musical Theatre and Lyrical for 10 years under Peta Norton at Paradise Performers Academy. She has also completed dance workshops at Broadway Dance Centre – NYC, Edge – LA, Brent Street Studios – Sydney.
Carla also has a Bachelor of Journalism from Bond University.

MICHAEL BANKS
Michael Fryer
Michael (13 years old) has recently appeared in Bonnie and Clyde : Young Clyde and was nominated for the Gold Coast Theatre Awards. He has completed courses at The Warehouse Workshop, National Academy of Performing Arts in acting, musical theatre, vocal, jazz, hip hop, acrobatics, song and dance on the Gold Coast. He was also a recent extra on Pirates Of The Carribean. His extensive musical theatre experience includes principal roles in local productions Archie, Seussical, A Midsummer Night Dream, Living with Lady Macbeth, Charlottes Web and in Brisbane production James and The Giant Peach as James.

Elijah Fern
Elijah has been singing and dancing since the age of 3. Throughout 2008 – 2015 he has had lessons in classical, jazz, hip hop, tap, lyrical and contemporary dance. Elijah has performed in numerous concerts both in Maryborough and the Gold Coast. In 2009, at just four years old, Elijah performed in the Ensemble for the Brolga Theatre’s 10th Anniversary Concert.

In 2015 Elijah performed in Harvest Rain’s Production of Cats at the Brisbane Convention and Entertainment Centre. Also in 2015, Elijah won first place in his school talent show, performing ‘Marry You’ by Bruno Mars. He has recently started learning the piano.

Elijah loves to sing, act and dance, and is thrilled to be part of the Arts Centre’s production of Mary Poppins.

JANE BANKS
Jamieson Schmitzer
Jamieson has played a starring role recently as Annie at the Spotlight Theatre and also played a role in Peter Pan (Pantomime). She featured on Australia’s Got Talent as The Sugar Rush Kids and also featured on the audition for The Voice Kids on Channel 9
She has trained at National Academy of Performing Arts (NAPA) and Vocal Adrenaline Performing Arts (VAPA)

Elysium Hipwood
Has studied and performed at the National Academy of Performing Arts (NAPA) in
Musical Theatre/Stage Acting, Dance (All Styles) and Vocals. She has featured in many of their productions includingThe Little Mermaid Jnr and Peter Pan Jnr. 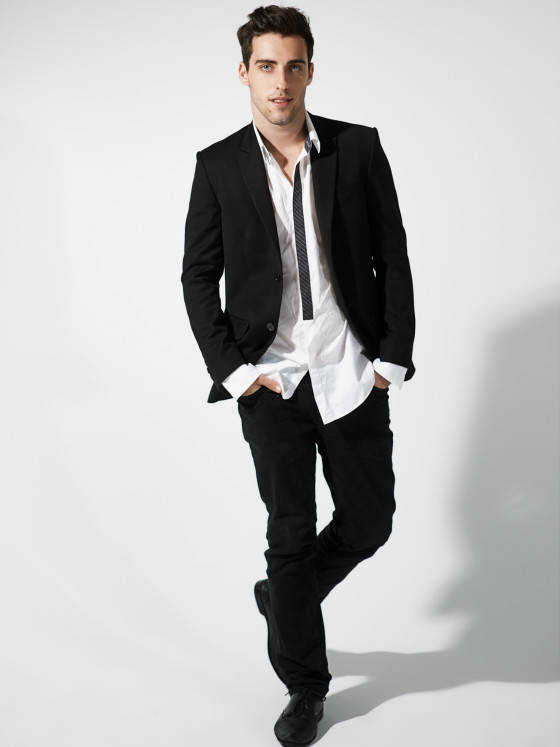