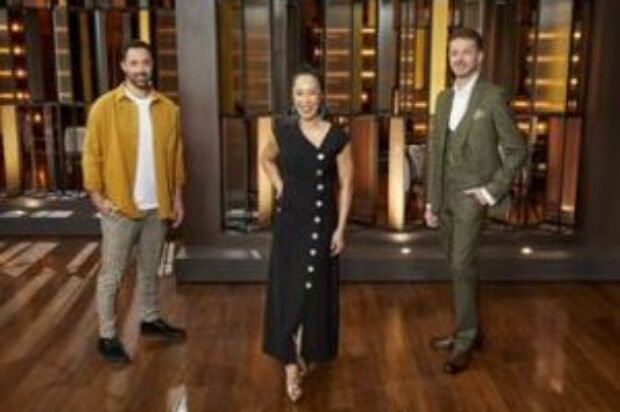 The Global TV Demand Awards is the world’s first unbiased, data-driven TV award show. The winning series are determined by audience demand around the world – no judges, no voting committees.

Rick Maier, Network 10 Head of Drama and Executive Production, said: “This is a thrilling reward and acknowledgement for a terrific series of MasterChef Australia. Its international appeal has always been a source of great pride for Marty Benson, his hard-working team at Endemol Shine Australia and Network 10 – showcasing Australian produce, talent and inclusivity to the world.”

Viewers can catch up on all their favourite MasterChef Australia episodes on 10 Play.