MATILDA AWARDS CELEBRATES ITS RETURN WITH A STELLAR SHORTLIST OF NOMINEES

brisbane powerhouse maltida awards theatre in brisbane by Caroline Russo | on March 8, 2022 | 0 comments | in Entertainment | Like it 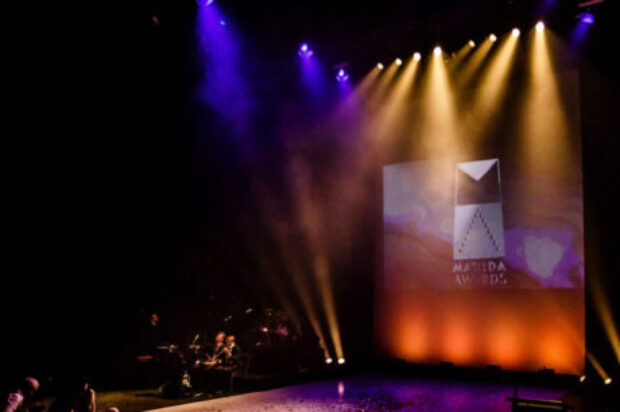 Queensland’s dazzling theatre industry is back in the spotlight – where it belongs – with the return of the prestigious Matilda Awards on 29 March 2022.

After a COVID-enforced hiatus in 2021, Queensland’s premier awards for performing arts is back to recognise two seasons of exceptional entertainment across 2020 and 2021.
Matilda Awards Chair Jan Irvine said the expanded scope meant the committee has selected six nominees in each of the 16 categories, instead of the traditional four.
“The past two years have been challenging and, at times, heartbreaking for Queensland’s performing arts sector,” Ms Irvine said.