Album BLACKsummers’night Maxwell Music tour by Caroline Russo | on July 1, 2016 | 0 comments | in Music | Like it 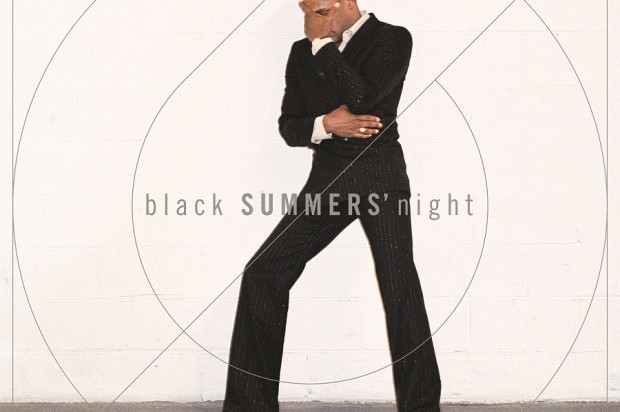 THIS IS THE SECOND INSTALLMENT OF MAXWELL’S ACCLAIMED TRILOGY

Maxwell’s new album is the second installment of a musical trilogy that kicked off seven years ago with the acclaimed BLACKsummers’night. That album debuted at #1 in the US, snaring two Grammys and platinum-plus status, setting the stage for the ambitious follow-up. Maxwell is currently on a North American tour in support of blackSUMMERS’night, and it has been announced today that Maxwell will return to Australia for two exclusive shows this August.

The sexy ambassador of soul blew away audiences in 2014 with his debut Australian Tour, with media across the country praising his phenomenal live performances. Music Feeds said of his performance, “Maxwell is the guy at the top of the white stairs that appear on the other side of the clouds in a dream sequence. The music is as tight and shiny as his shoes, and the man is so unapologetically pure he could be channeling some kind of higher power.” The prolific artist who bought us absolute timeless classics like ‘Sumthin’ Sumthin’, ‘Ascension’, ‘Pretty Wings’, ‘Lifetime’ and the new single ‘Lake By The Ocean’, will be performing two exclusive shows in Sydney and Melbourne, performing hits off his phenomenal albums, including new tracks from blackSUMMERS’night.

The singer/songwriter recorded the new album in New York over the last several years with longtime collaborator/co-producer Hod David, and many of the same renowned musicians he’s worked with throughout his career. His seminal 1996 debut album, MAXWELL’S URBAN HANG SUITE, has been enthusiastically commemorated by the music press, recently, marking the 20th anniversary of the genre spawning debut. Credited for redefining classic soul, his debut album earned Maxwell his first Grammy nominations, double platinum status and RIAA gold for the single, ‘Ascension (Don’t Ever Wonder).’ The platinum albums EMBRYA (1998) and NOW (2001) followed. 2009’s #1 debuting BLACKsummers’night was universally welcomed as the inaugural offering of Maxwell’s trilogy, winning two Grammys including Best R&B Album. To date, Maxwell has achieved 13 gold and platinum certifications from the RIAA.

Watch Maxwell’s performance of new single ‘Lake By The Ocean’ and his tribute to Prince at the BET Awards: http://www.bet.com/video/betawards/2016/performances/maxwell-lake-by-the-ocean-nothing-compares-2- u.html 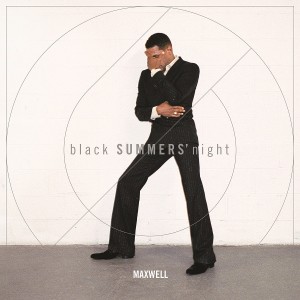