Australian Film and Television Mel Gibson by Caroline Russo | on September 21, 2015 | 0 comments | in Film News | Like it 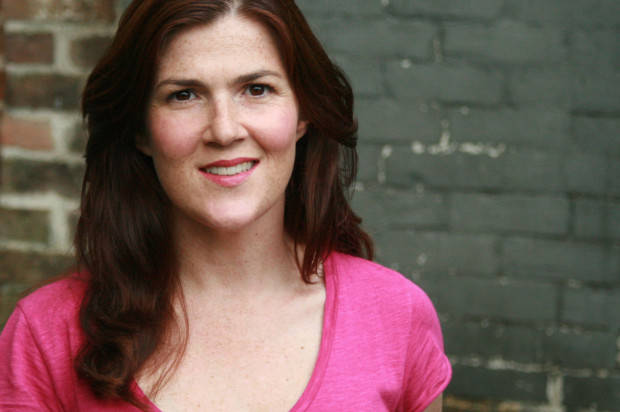 Beth Armstrong announced as director’s attachment on Mel Gibson’s Hacksaw Ridge to be shot in Australia
The Australian Directors Guild (ADG) and Screen Australia today announce director Beth Armstrong as the attachment to Mel Gibson, as part of the Director’s Attachment Scheme, an industry incentive program funded by Screen Australia and managed by the ADG for emerging feature film directors to develop their craft. Beth will be attached to Mel Gibson on his upcoming feature film Hacksaw Ridge, a Cosmos Filmed Entertainment and Cross Creek Pictures production, produced by Pandemonium Films’ Bill Mechanic, Permut Productions’ David Permut as well as Bruce Davey and Paul Currie.

Over 125 applications were received for Hacksaw Ridge, the highest number of applications ever received since the scheme started several years ago.

“The talent and calibre of applicants for the Directors Attachment Scheme were extremely impressive, making the decision a very hard one,” says Mechanic. “This emphasises the incredible artistry and potential of up and coming filmmakers here in Australia, and we are so thrilled to have Beth as part of the Hacksaw Ridge team.”

Nerida Moore, Senior Development Executive at Screen Australia says: “This is an amazing opportunity and I’m sure Beth will have an amazing experience working with Mel Gibson and his crew. We are really pleased to be part of another great attachment in partnership with the ADG.”

Beth Armstrong says, “I’m absolutely thrilled and honoured to be attached to Mel. This is a fantastic opportunity with an experienced director of great sensibility and attention to detail to absorb and learn from.”

Beth has made six short films. Her most recent is comedy/drama You Cut, I Choose, which she wrote and directed. It was nominated for Best Directing at this year’s ADG awards, receiving special mention. It premiered at the Melbourne International Film Festival (IFF) 2014 and Flickerfest IFF 2015 (NSW) touring nationally and securing distribution. And was nominated for Best Australian short at Heart of Gold IFF (QLD).

Beth’s previous shorts include Danya, which received numerous awards including Best Short at Boston, Carolina and Jackson Hole IFFs (USA), Canberra (AUS) and Best Fiction at Tirana IFF (Albania). It was invited to Montreal (Canada) Damascus, (Syria) Evora (Portugal) and Manchester (UK) IFFs and was selected as the short film to represent Australia at G’day LA alongside the feature, Look Both Ways in 2006.

Beth wrote and directed a short feature, Cheek to Cheek (38min) which was post produced with Screen Australia and went on to win ten awards including Best of the Festival at Palm Springs and St. Louis, Best Fiction at Corto Imola (Italy), Rhode Island and Mississippi and Best Women’s Short at Cleveland (US). Cheek to Cheek also screened on Showtime Australia and Canada.

The Director’s Attachment Scheme will attach three directors per year on feature films. 2013 saw three attachments, Grant Sputore was attached to Kriv Stenders on Kill Me Three Times, Stephen McCallum was attached to Tony Ayres on Cut Snake and Matthew Moore on the Robert Connolly directed film Paper Planes. In 2014 Ariel Martin was attached to Neil Armfield on his feature Holding the Man and Dimitrios Pouliotis was attached to Matt Saville’s latest feature film A Month Of Sundays. Currently Kelli Cross is attached to Rachel Perkins on Jasper Jones and Beth Armstrong will be attached to Mel Gibson on Hacksaw Ridge.