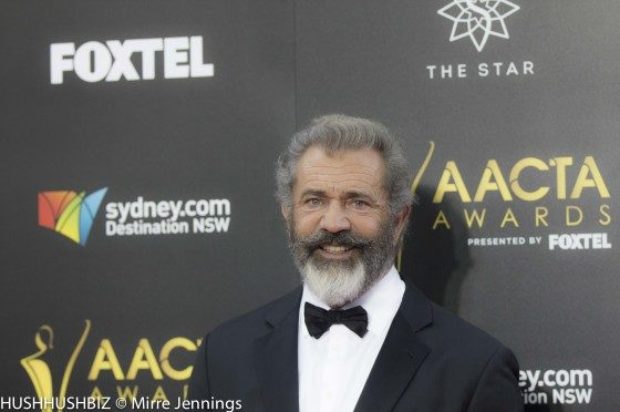 Lethal Weapon 5 is CONFIRMED and stars Mel Gibson and Danny Glover will return for the ‘amazing’ final film.

Here we go the fact that they are too old for this shit they are in production moves to return to make the final round to what was one of the most popular action duos of crime Mel Gibson and Danny Glover in Lethal Weapon!

The Producer Dan Lin confirmed Lethal Weapon 5 is close to happening during a roundtable interview with The Hollywood Reporter published Monday. It will have director Richard Donner back in the seat.

“We’re trying to make the last Lethal Weapon movie,” he said. “And [Richard] Donner’s coming back. The original cast is coming back. And it’s just amazing. The story itself is very personal to him. Mel [Gibson] and Danny [Glover] are ready to go, so it’s about the script.”

Lethal Weapon 5 may have some issues as to not happening due to studio Warner Bros.