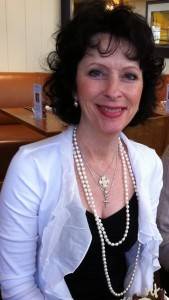 In the late 1990s Melissa began contributing stories to the Gold Coast Magazine, writing lifestyle/film industry/feature stories and advertorials. Melissa’s interest in the film industry led to her writing several stories about various productions filmed at the Warner Roadshow Movie World Studios, such as Roar, 20,000 Leagues Under the Sea, Flipper, Gargantua and Dear Claudia. This cultivated a passion for film the film world.

Melissa continues to enjoy writing about the film industry and its fascinating people; and is thrilled to contribute to Hush Hush Biz.