Metallica and San Francisco Symphony: music events whats the buzz by Caroline Russo | on October 4, 2019 | 0 comments | in Concerts | Like it 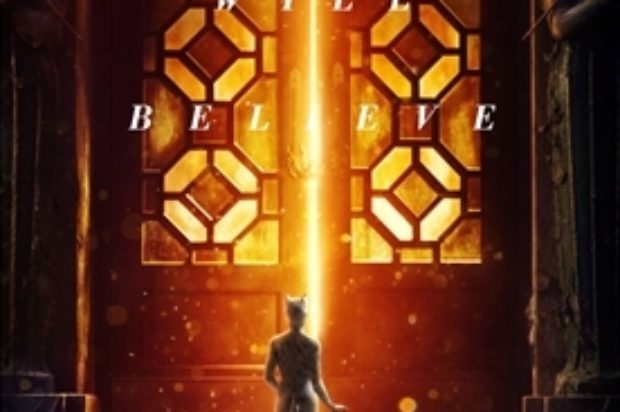 On October 9, 2019, Trafalgar Releasing presents S&M2, a must-see celebration of the 20th anniversary of Metallica’s groundbreaking S&M concerts and album recorded with the San Francisco Symphony. The film reunites the iconic pairing with legendary conductor Michael Tilson Thomas leading a portion of the show, kicking off his final season in San Francisco. Recorded live on September 6th and 8th, the shows also commemorates the opening of the state-of-the-art Chase Center, a historic addition to the city’s waterfront.

2019’s S&M² concert will feature the first live performances of these arrangements in 20 years, plus the first-ever Metallica and San Francisco Symphony renditions of songs written and released since the original concert. This theatrical release gives millions of fans around the world the chance to eclipse time and experience the show as a modern-day big screen concert.