Metro Arts METRO ARTS RISING stage and theatre in brisbane by Caroline Russo | on May 4, 2021 | 0 comments | in Theatre | Like it 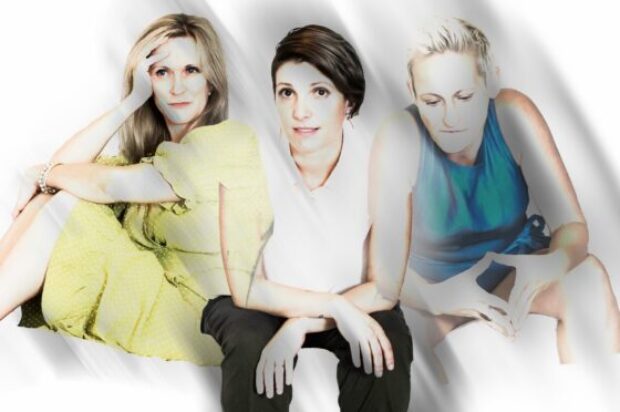 Ten actors on stage across three eras; this is a big story told intimately.

From the acclaimed UK playwright, Alice Birch, comes this electrifying examination of love and trauma, and their cascade through blood and time.

The Brisbane premiere at Metro Arts’ new Sue Benner Theatre, directed by Catarina Hebbard, follows seasons in London, New York and Sydney, and runs from 18 to 29 May.

Across three generations of women, we live their love, loss, grief, laughter and ultimately death. This is a story of family, mental health, love, strong women, supportive men and so much more in between.

Winner of the Susan Smith Blackburn Prize, Anatomy of a Suicide puts the characters at the very centre as we witness three plays simultaneously on stage, each led by a strong, multi-faceted woman.

Birch asks us to consider the baton that is passed between these three generations of women. Is it the legacy of mental illness or the determination of each woman to live life on her own terms?

We are afforded a bird’s-eye view of the internal workings of this unique group of people from the 1970’s to the 90’s and into the near future. Along the way Birch poses many questions and challenges, urging us to consider, where do genetics end and personal choice begin?

This piece is timely in the wake of a world in which mental health is at crisis point globally as we examine the fragility of happiness and the way we live.

Presented by Metro Arts and BC Productions Qld in association with e.g and Big Scary Animals

Please note: Suitable for ages 15+. May contain coarse language, depictions of drug use and depictions of suicide / self-harm. Please note – a lockout period applies. Latecomers may be admitted at a suitable break in the performance.