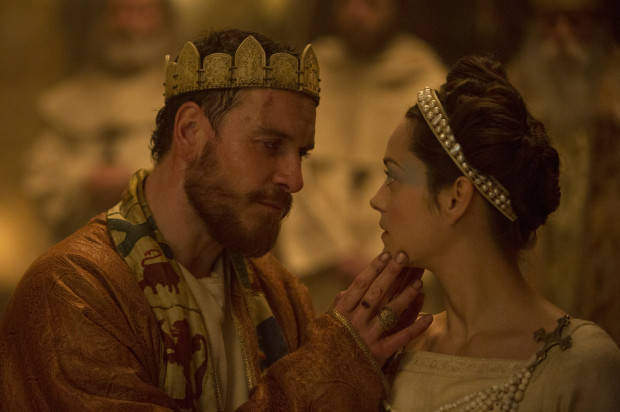 The story of a fearless warrior and inspiring leader brought low by ambition and desire. A thrilling interpretation of the dramatic realities of the times and a truthful reimagining of what wartime must have really been like for one of Shakespeare’s most famous and compelling characters, a story of all-consuming passion and ambition set in war-torn 11th Century Scotland. 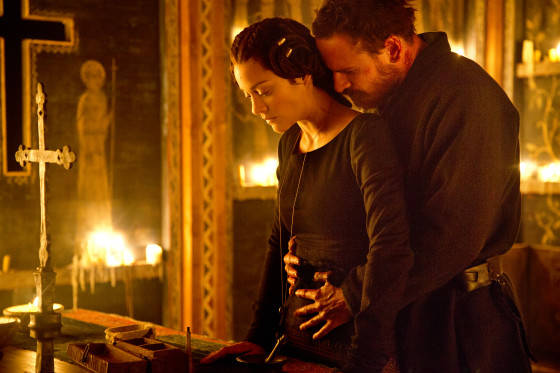 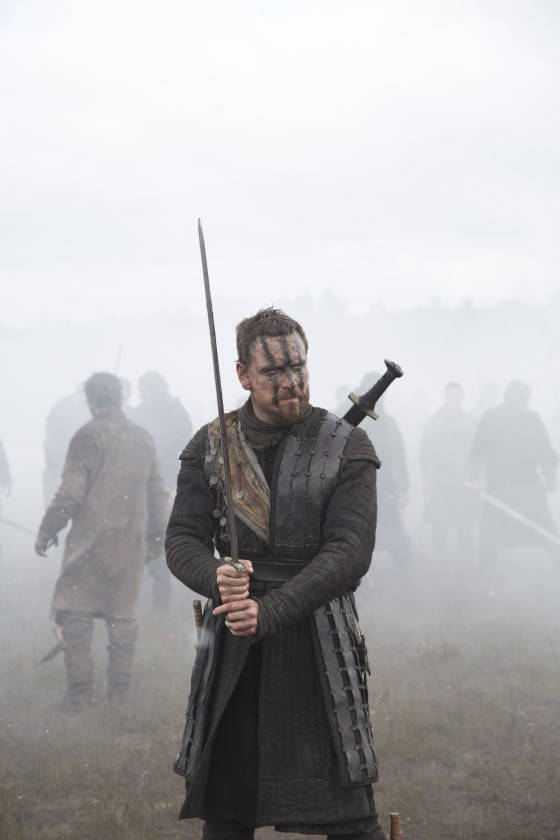 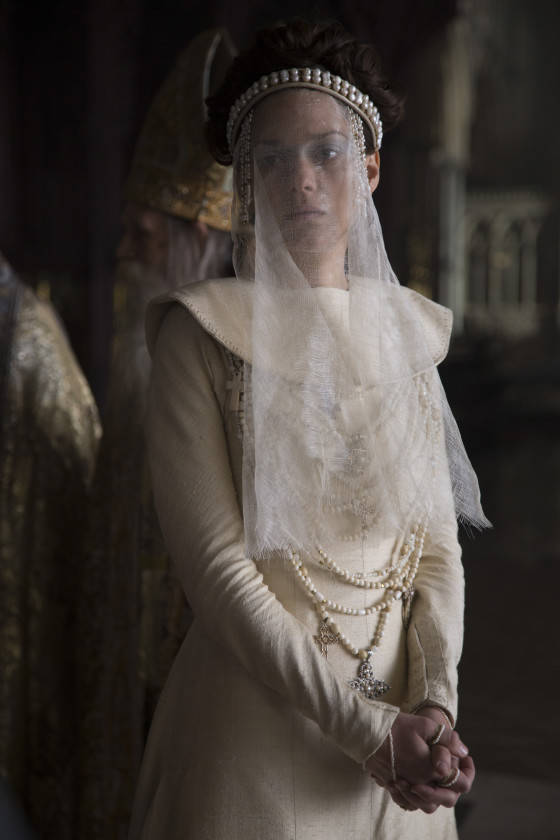 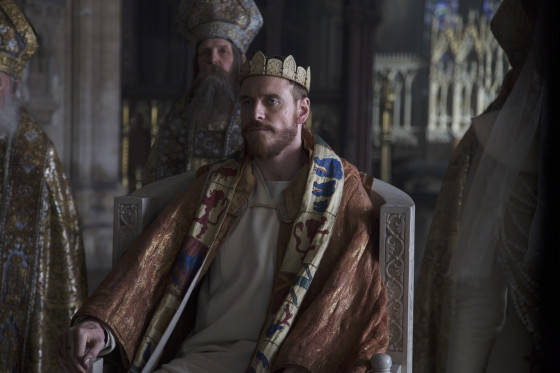