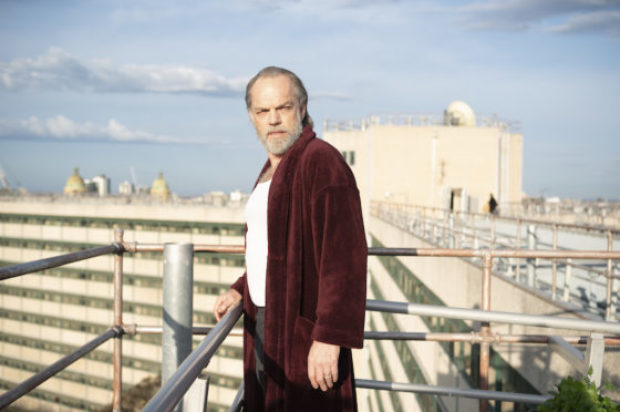 The Premiere Fund, which provides minority co-financing to new Australian quality theatrical (narrative and documentary) feature films that then premiere at MIFF, has invested in more than 70 projects including the MIFF 2019 slate. Four of this year’s suite of Premiere Fund films have also been directed by alumni of the
MIFF Accelerator Lab for emerging screen directors, including: John Sheedy, Jayden Stevens, Rodd Rathjen and Maziar Lahooti. 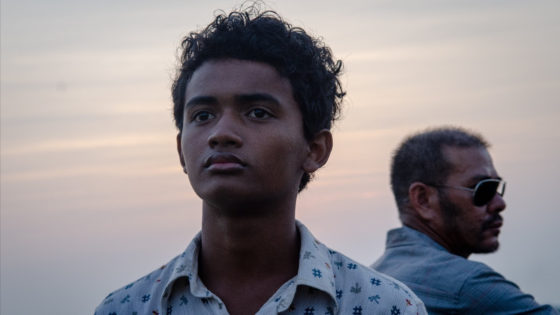 Reimagining the Bard’s play about morality, mercy and justice into a topical tale of love and loyalty, Ireland and his co-writer, the late Damian Hill (West of Sunshine, MIFF 2018), have crafted a touching story about a young Muslim woman, Jaiwara, who falls for a non-Muslim musician, Claudio.

Accelerator Lab alumnus director Rodd Rathjen’s Buoyancy has its international premiere at MIFF following its world premiere at this year’s Berlin International Film Festival where it was hailed a “terse minimalist thriller” for its portrayal of aCambodian boy’s enslavement on a Thai fishing trawler. Stunningly shot by cinematographer Michael Latham (Island of the Hungry Ghosts and Strange Colours, MIFF 2018), Buoyancy was filmed on location in Cambodia with a cast of non-actors who lend the work a vérité feel that underscores the real-life urgency of its message. Featuring appearances from rock sensation Courtney Barnett, local punk trio Cable Ties and Sikh-Australian slam poet Sukhjit Khalsa, No Time for Quiet, from directors Hylton Shaw and Samantha Dinning,joins a group of girls and gender-diverse youths as they discover the empowering strength of music through a GIRLS ROCK! camp in Melbourne. Produced by Pip Campey (Bastardy, MIFF Premiere Fund 2008), No Time for Quiet offers a remarkable insight into contemporary teenage lives, and an optimistic message of inclusion and acceptance.

Deadpan to its core, A Family is an offbeat comedy that ventures into the home of a lonely man who hires actors to play his parents, brother and sister. The feature-film debut from MIFF Accelerator Lab alumnus Jayden Stevens (Between Trees, MIFF 2014), A Family is set and shot in Ukraine with a Ukrainian cast, producing an Australian film with a decidedly East European bent to its humour, a kind of low-key derangement that grows funnier as it gets weirder.

Rounding out this year’s group of Premiere Fund films is director John Sheedy’s H is for Happiness. The story of a relentlessly optimistic and hilariously forthright girl who hatches a variety of outlandish schemes to make her fractured family happy again. This charming adaptation of award-winning novel My Life as an Alphabetstars Miriam Margolyes (Harry Potter), Emma Booth (Hounds of Love), Richard Roxburgh (Rake), Deborah Mailman (The Sapphires) and Joel Jackson (Jungle) alongside scene-stealing performances by newcomers Daisy Axon and Wesley Patten.

“The Premiere Fund champions stories that need telling and we are so proud of this year’s slate of wonderfully diverse and inclusive premieres,” said MIFF Premiere Fund Executive Producer Mark Woods. “With a record number of films on the slate this year, we take our hats off to the talented filmmakers that we have the privilege of working with and we look forward to the Fund continuing to play its part in supporting quality new Australian cinema.”