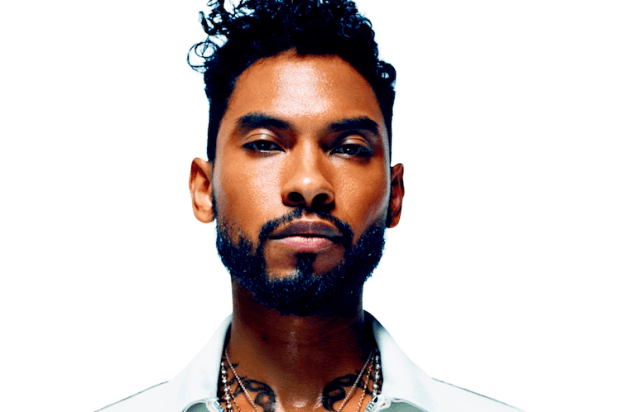 WATCH TEASER FOR THE ALBUM HERE

WILDHEART is the long awaited follow up to Miguel’s 2012 critically acclaimed sophomore release, KALEIDOSCOPE DREAM, which spent 20 weeks on the Billboard 200 Album Chart. The album’s first single ‘Coffee’, and its edgy, re- imagined alternate version, ‘Coffee (F***ing)’ ft. Wale, were produced by Miguel and are available to purchase now. 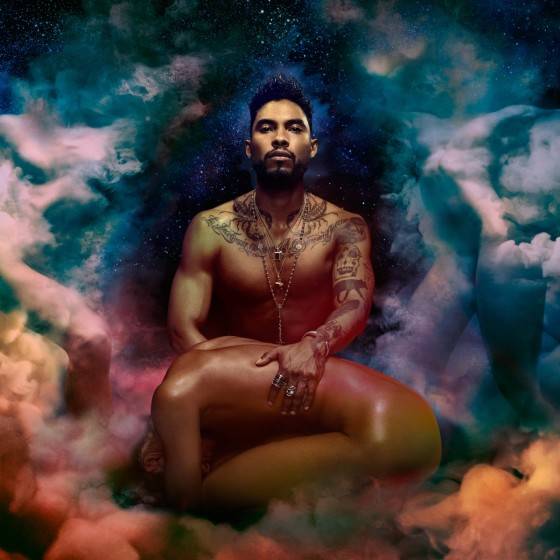 About Miguel
Miguel first hit the mainstream in 2010 with the infectious first single ‘All I Want Is You’, from his major label debut album of the same name, a song which blended a stark hip-hop beat with Miguel’s creamy vocals to form a sound that was absent from the radio and established Miguel as one of the most unique and soulful voices in modern R&B. The album also features ‘Sure Thing,’ which hit #1 on Billboard’s Hip-Hop/R&B chart and second US #1 ‘Quickie.’ Miguel’s follow up was his critically-acclaimed, album KALEIDOSCOPE DREAM, which features ‘Adorn,’ the intoxicating ‘How Many Drinks?’, ‘Do You…’ and ‘The Thrill.’ In 2013 Miguel was nominated for a total of 5 Grammy Awards. Lead single ‘Adorn,’ written and produced by Miguel, garnered him his first Grammy Award and resided at #1 on the R&B/Hip-Hip Airplay chart for more than 23 weeks becoming the longest running #1 in the history of the Billboard R&B/Hip-Hip Airplay chart.