Kathryn Hahn, Mila Kunis and Kristen Bell walked the pink carpet in L.A. for the premiere of their new film ‘Bad Moms’. 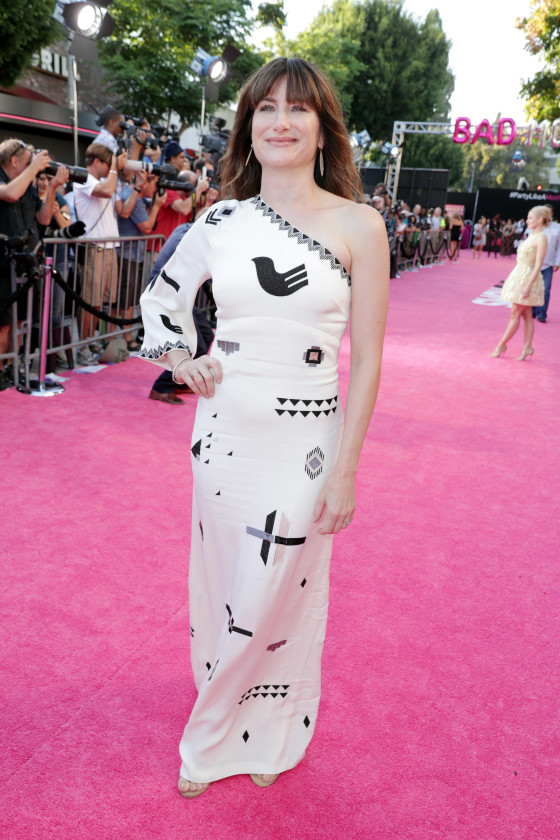 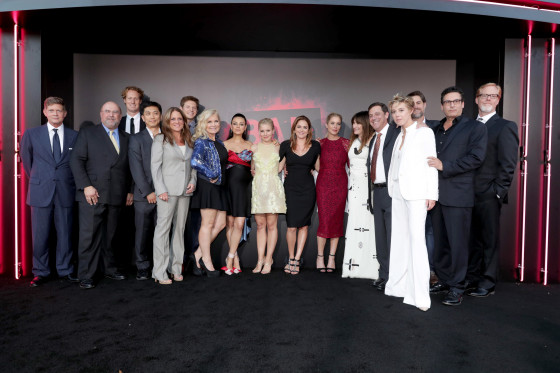 Cast and crew of “Bad Moms”

In this new comedy from the grateful husbands and devoted fathers who wrote The Hangover, Amy has a seemingly perfect life – a great marriage, over-achieving kids, beautiful home and a career. However, she’s over-worked, over-committed and exhausted to the point that she’s about to snap.

Fed up, she joins forces with two other over-stressed moms on a quest to liberate themselves from conventional responsibilities – going on a wild, un-mom-like binge of long overdue freedom, fun and self-indulgence – putting them on a collision course with PTA Queen Bee Gwendolyn and her clique of devoted perfect moms.