BANGERZ TOUR Global superstar miley cyrus weird and wonderful by Caroline Russo | on February 11, 2015 | 0 comments | in Music | Like it 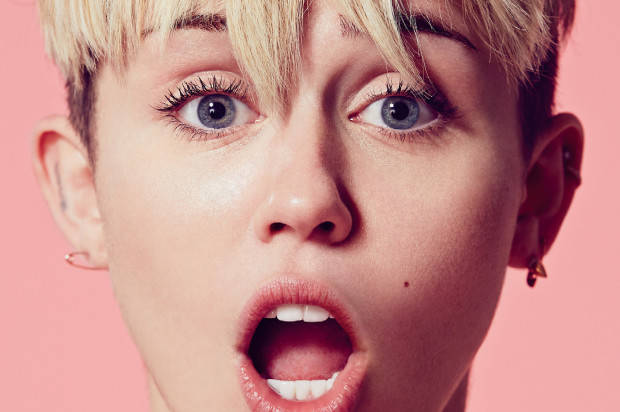 Last year, Miley Cyrus, who Time Magazine called one of the “most dynamic performers of her generation”, took the world by storm as she brought her BANGERZ TOUR to fans across the globe including Australia. The highly anticipated DVD features show stopping performances from tour stops in Barcelona and Lisbon, along with behind-the-scenes content focusing on the tour and her personal life. Idolator praised the tour as “weird and wonderful” and USA Today raved that “Cyrus has the charisma and maybe the smarts to be the post-Madonna Madonna”.

Miley gives larger than life performances of ‘SMS (Bangerz)’, ‘4×4’, ‘Love Money Party’,’FU’ and ‘Get It Right’. BANGERZ TOUR also includes countrified covers of ‘Hey Ya!’ by Outkast and ‘Jolene’ by Dolly Parton, as well as, party anthems ‘We Can’t Stop’ and ‘Party in the USA’.