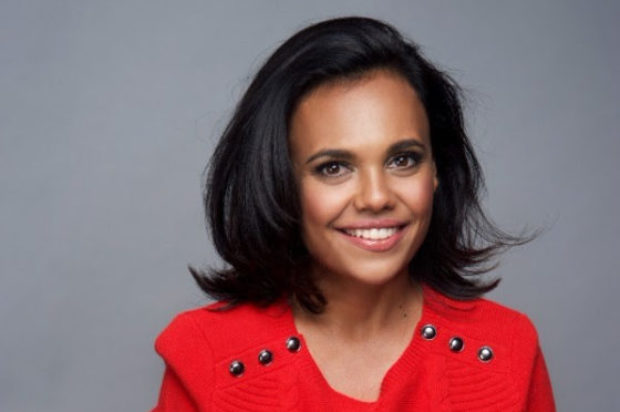 Goalpost Pictures Australia, Screen Australia, the South Australian Film Corporation (SAFC) and The Northern Territory Government announced today that TOP END WEDDING, a new feature film co-written by and starring Darwin’s own Miranda Tapsell is set to go into production mid-April in Adelaide and then across the Northern Territory.

The film reunites many of the key team from the hit film The Sapphires, including Miranda Tapsell and Shari Sebbens, director Wayne Blair and producers Rosemary Blight and Kylie du Fresne.

Engaged and in love Lauren and Ned have just 10 days to find Lauren’s mother who has gone AWOL somewhere in the Northern Territory, reunite her parents and pull off their dream Top End Wedding. As the couple travel through the Top End including Darwin, Katherine, Kakadu and the Tiwi Islands they find fulfilment for their own personal journeys through the wild beauty of the NT’s landscapes and the unbeatable charm of the NT’s characters that they meet along the way.

TOP END WEDDING will showcase extraordinary landscapes and beautiful locations. Along with Adelaide, the shooting locations include the Top End’s seldom seen Tiwi Islands, as well as Kakadu, Katherine and Darwin.

Director Wayne Blair enthused, “I’ve enjoyed career highlights collaborating with Goalpost and couldn’t be prouder to be at the helm of this love letter to the Northern Territory. With an exceptional script balancing humour with heritage, we are excited to welcome the cast and crew to our backyard, and embark on this journey to deliver a rollicking good time for a worldwide audience.”

Producer Rosemary Blight is delighted Goalpost’s longstanding creative relationship with Blair continues with this feature: “This is a project brimming with rich, raw and hilarious characters and an indelible Australian setting. Wayne is the perfect filmmaker to bring Joshua and Miranda’s script to screen and take audiences on a funny, heart-warming ride while honouring the connection to country the film’s characters seek with the highest of integrity. We look forward to working with eOne to bring this film to audiences.”

Producers are Goalpost’s Rosemary Blight and Kylie du Fresne and Kojo Entertainment’s Kate Croser with executive producers Glen Condie and Ben Grant. TOP END WEDDING has been financed by Screen Australia with support from The Northern Territory Government and the South Australian Film Corporation. Post production will be completed in South Australia. It will be released in Australia and New Zealand by Entertainment One (eOne) and is being sold worldwide by Berlin-based Films Boutique.