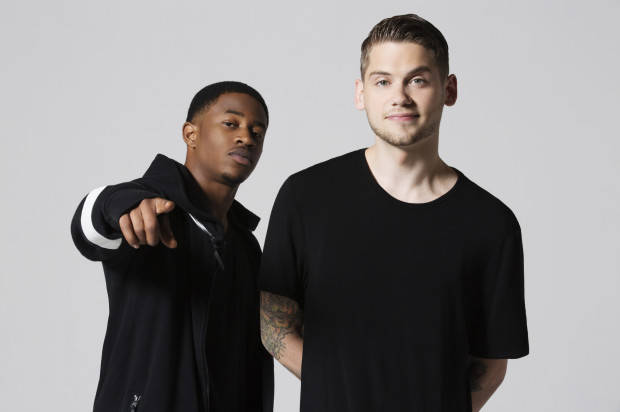 Sony Music Entertainment Australia are excited to announce that dynamic U.S. pop duo, MKTO will be returning to the country this August to promote their brand new single, ‘Bad Girls’, the title track from their soon to be released BAD GIRLS EP available digitally Friday July 24th. Check out the video for ‘Bad Girls’ which recently smashed 1 million views and counting, here! 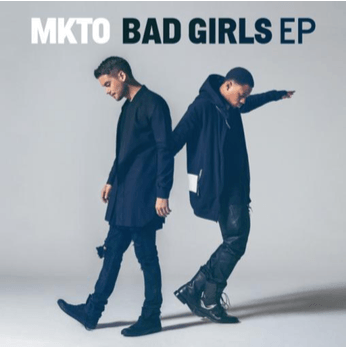 MKTO exploded onto the scene in 2013 with their debut single ‘Thank You’, which reached #2 in the Australian ARIA Charts, achieving 4 x Platinum sales, and a top 5 radio hit. The duo went on to release their self-titled debut album which debuted at #1 on the ARIA charts. Propelled by the smash single ‘Classic’, which is certified 2 x Platinum in the U.S. and 3 x Platinum in Australia, MKTO embarked on their first-ever headlining Australian tour last year drawing rave reviews.

The boys will be returning to Australian shores the first week of August and couldn’t be happier. “We’ve been planning to come back to Australia since we left last year! We love it down under and we are so excited for all of our fans to hear the new music. We can’t wait to perform for you all – come out and see us! Aussie Aussie Aussie Oy Oy Oy!!”

Los Angeles duo MKTO are comprised of Tony Oller and Malcolm Kelly. The actors, whose credits include Malcolm starring in ABC’s LOST and Antoine Fisher and Tony in the feature film The Purge, met on the set of Teen Nick’s Gigantic in 2010. The duo immediately bonded over their passion for music and were signed with songwriters/producers Eman and Evan “Kidd” Bogart (Beyonce, Ne-Yo, Rihanna) who inked them a deal to Columbia Records and began executive producing their self-titled debut album, released in April of 2014.

MKTO has amassed over 1.5 million record sales worldwide.
  
MKTO will be in Australia from the 3rd August for a week.