MONSTA X “WHO DO U LOVE FT. FRENCH MONTANA” 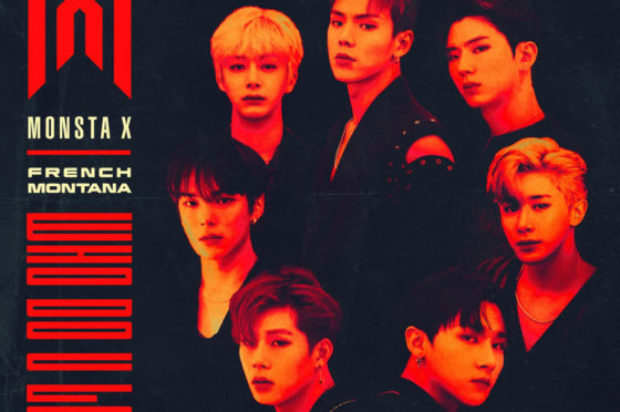 The English-language anthem highlights the interplay of their powerhouse voices over a hummable bass line, percussive snaps, shimmering keys, and a danceable groove. It swings from bright global pop into a sizzling hip-hop cameo courtesy of French Montana before the hard-hitting hypnotic hook: “Who do u love? Is it him or me? Cause I can’t take the pressure anymore. Who do u love? Girl, it’s killing me. If you can’t say that I’m the one for sure, then I’m walking out the door.”

Next up, Monsta X make their North American television debut when they perform “WHO DO U LOVE?” live on ABC’s Good Morning America Thursday August 1, 2019.

The group continue to make headlines. 2019 has been nothing short of a breakthrough year as they sold out arenas worldwide, racked up tens of millions of streams, and attracted unanimous praise. Forbes recently predicted, “Monsta X are making moves toward an overseas crossover.”