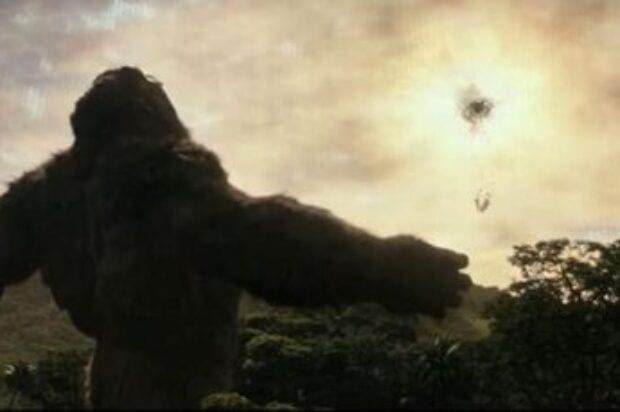 The highly anticipated sequel to international blockbuster Godzilla vs Kong will be filmed in Queensland delivering an expected monster $79.2 million economic boost.

The film is the next cinematic clash in the Monsterverse franchise creating 505 jobs for Queensland cast and crew, plus opportunities for 750 extras.

The cameras will begin rolling in locations across the Gold Coast and south-east Queensland later this year for the global blockbuster, secured by her government through Screen Queensland.

“We are delighted to welcome producers Legendary Pictures back to Queensland, following the filming of Kong Skull Island and Godzilla vs. Kong in the state in 2016 and 2019 respectively,” the Premier said.

“It’s clear our highly skilled local crew, diverse locations and first-rate facilities were definite draw cards for them to come back again.

“The production is expected to inject more than double the $36.5 million that Godzilla vs. Kong brought to the state and is a welcome boost to our economy as we recover from the impacts of the global pandemic and south-east Queensland flooding events.

“These types of productions benefit our screen industry, deliver local jobs and provide a welcome boost to our small businesses and communities in and around our production sites.”

“We are thrilled to see Legendary Pictures return to our state,” said Munnich.

“It is Screen Queensland’s role to support our strong local screen sector and provide career opportunities for homegrown talent by securing local, interstate and international productions.