Monster Pictures to Release I AM NOT A SERIAL KILLER

back to the future Billy O’Brien Monster films New Farm Cinemas serial killer by Caroline Russo | on August 31, 2016 | 0 comments | in Film Release & Reviews | Like it 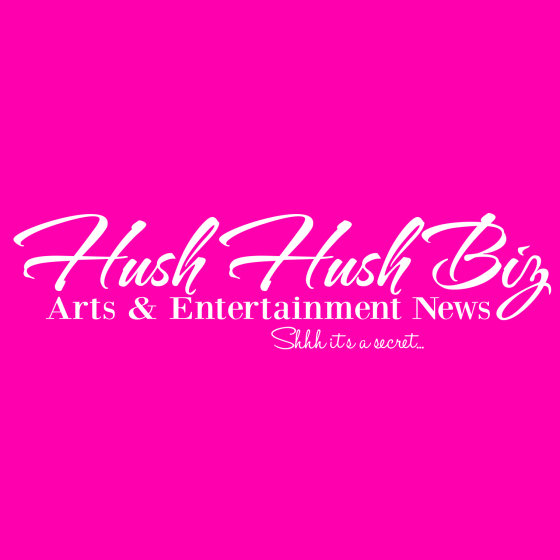 Monster Pictures to Release I AM NOT A SERIAL KILLER
theatrically in September
www.monsterpictures.com.au | www.monsterfest.com.au

“Breathtakingly innovative, delightfully ghoulish and insightfully unconventional”
– The Austin Chronicle
“An understated thriller about the evil lurking beneath the skin of the American heartland”
– Hollywood Reporter

Fresh from sell-out screenings at the Fantasia International Film Festival in Montreal and the Melbourne International Film Festival, Irish director Billy O’Brien’s South by Southwest (SXSW) smash hit I AM NOT A SERIAL KILLER – based on Dan Wells’ best-selling YA (Young Adult) novel – will now enjoy a limited theatrical release in Australia this spring, with seasons in Melbourne, Sydney and Brisbane beginning on September 29th, preceded by special event screenings the week prior.

The dark coming-of-age thriller stars Max Records (WHERE THE WILD THINGS ARE) as John Wayne Cleaver, a teenager who works in the family funeral home – maybe not the best job for a diagnosed sociopath, but one that becomes an unexpected lifeline when a serial killer begins stalking his wintry mid western town and he must tap his own dark instincts to stop the killer before he strikes again.

Co-starring Christopher Lloyd of BACK TO THE FUTURE fame and Laura Fraser of BREAKING BAD, I AM NOT A SERIAL KILLER combines stunning performances with a breathtaking visual style, ultra cool indie rock soundtrack and a surprise ending that even devotees of the novel won’t see coming to create one of the coolest, offbeat genre flicks in years – think DEXTER meets DONNIE DARKO and you’re heading in the right direction!

Monster Pictures will be launching its Melbourne and Brisbane seasons with special event screenings, featuring Skype Q+As with director Billy O’Brien and selected members of the cast and crew followed by themed after parties, featuring the ‘Cleaver Family Daiquiri of Death’ a specially concocted pink daiquiri emulating embalmers fluid – a post movie cocktail to die for!

More details on associated promotional activities, including event screenings and an Young Adult short fiction writing contest judged by Dan Wells himself will be posted on www.monsterfest.com.au and associated social media over the coming weeks.

I AM NOT A SERIAL KILLER OPENS NATIONALLY ON SEP 29 AT THE FOLLOWING VENUES: