Australia moreland & arbuckle Music punk tour by Caroline Russo | on November 29, 2016 | 0 comments | in Entertainment | Like it 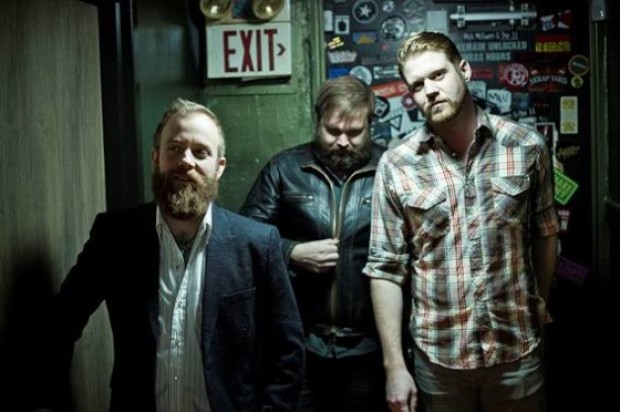 “These guys have kegs full of talent. Their songs will keep you driving fast and long.” – No Depression

Washed in hard-hitting Southern soul, Moreland & Arbuckle electrify raw Delta and Mississippi Hill country blues with an unrelenting punk-rock energy. Their raucous performances have become legendary, leading to packed venues across the US and Europe. Live, the intensity and wild abandon just pours out of this uncompromising three-piece

Guitarist Aaron Moreland describes their music as “gritty blues and roots rock from the heartland.” Moreland, along with harmonicist/vocalist Dustin Arbuckle and drummer Kendall Newby, were described by The New York Post as having “a raw juke joint exuberance with a dirt-under-the fingernails garage band attack.”

Their songs are expertly executed with musical muscle and fifth-gear urgency. When they perform more traditional blues, they play with the same decisive command. With their seventh album (and first on the renowned Alligator label) Promised Land Or Bust, the band has continued to grow musically and lyrically, creating a signature sound while earning a large and loyal worldwide fan base.

Australian lovers of blues based roots rock finally get their first chance to witness Moreland & Arbuckle live in action in February 2017, with the band performing their own club shows in Melbourne, Sydney, Brisbane, Gold Coast & Newcastle as well as headlining the inaugural Holler Roots Music Festival in Melbourne. Full tour details below.