brisbane theatre Mother Playwright by Caroline Russo | on April 27, 2016 | 0 comments | in On Centre Stage | Like it 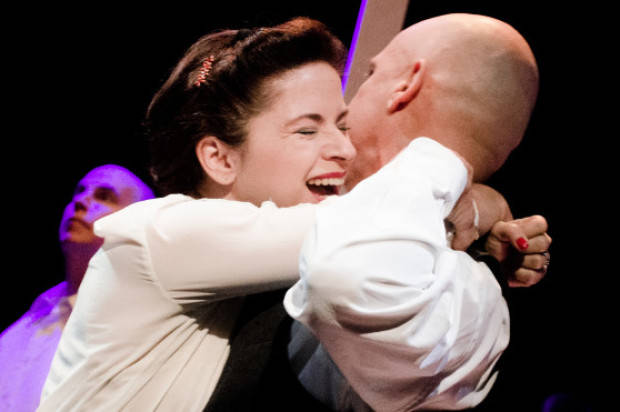 Brisbane playwright Katherine Lyall-Watson’s theatrical insight into one of the State capital’s most intriguing relationships premiered at the Metro Arts Theatre three years ago. 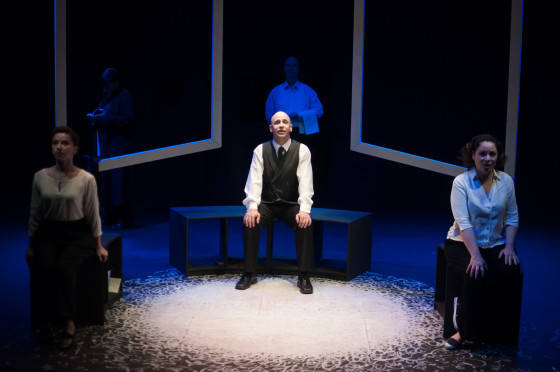 The writer has taken the courageous step of wrapping this slice of true life up in a complex story spanning three generations and engaging three women, including Tritton.

We know that Nell Tritton – whose family owned one of Brisbane’s most prestigious furniture stores – went to Europe in the 1920s and worked as a foreign correspondent.

There she met, and fell in love, with Kerensky the vulnerable and insecure former PM, who fled Russia after Lenin came to power in 1917.

The couple eventually married and came to Brisbane, where a nervous Kerensky was in constant fear of being assassinated by Russian agents.

Perhaps not too preposterous considering what happened to other once powerful Russians in exile, but it did not happen.

In a remarkable 90-minute work, Lyall-Watson also brings in the story of Russian writer Nina Berberova (Barbara Lowing), who had an intense relationship with Nell, and a contemporary journalist, Alyona (Rebecca Riggs), who came to Australia with her son Sasha and dodgy businessman Chris in the 1990s.

Daniel Murphy, who play’s Nina’s poet husband Vladislav Khodasevich, and Cossar double up in the roles of Sasha and Chris respectively.

The time shifts and character double-ups create an atmosphere in which, at first, it is difficult to get in tune with Motherland, but eventually, like a drunken Cossack dancer, the whole piece falls into place.

The cast does a sterling job, as the men swop their characters with ease and the women give strong independent characterisations.

Atkinson’s Nell Tritton is a strong independent individual in the early scenes, but her love for Kerensky eventually seems to undermine her strength.

While Lowing’s Nina Berberova is a formidable woman who begins as a young married carer to sad sack Khodasevich (Murphy), before developing a crush on Nell, and final emerging as a 90-year-old reflecting on the past.

Running parallel is Alyona’s story of a woman, and her son, who come to Brisbane with Chris, who eventually gets caught out in the Fitzgerald Inquiry.

While the beginning of Motherland might seem a bit confusing at the end the audience is treated to an impressive tapestry of the human experience, with all its quirky twists and turns, which makes life so unpredictable.

The playwright, cast and director Caroline Dunphy have done a fine job in taking an interesting real-life personal history out of the Brisbane story and turning it into a compelling piece of theatre.