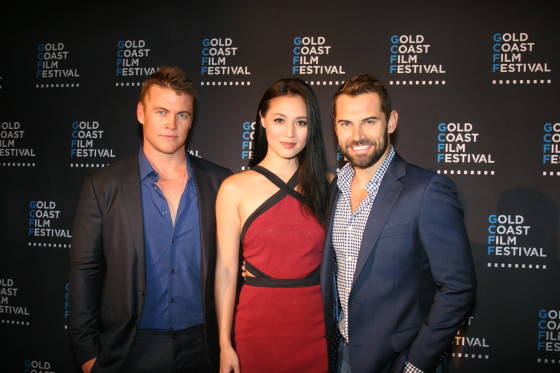 Stars of the movie, Daniel Macpherson, Luke Hemsworth, Grace Huang and Dwaine Stevensen walked the red carpet and participated in a moving, honest and humourous audience Q&A following the special screening of the new film. 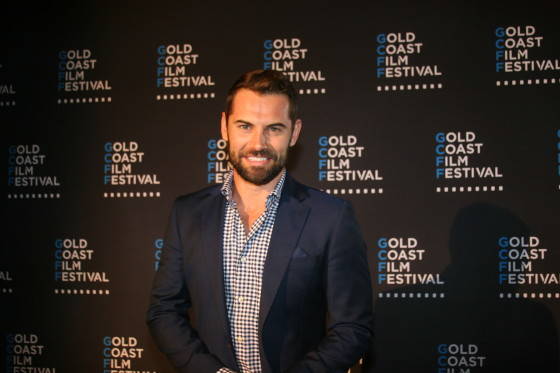 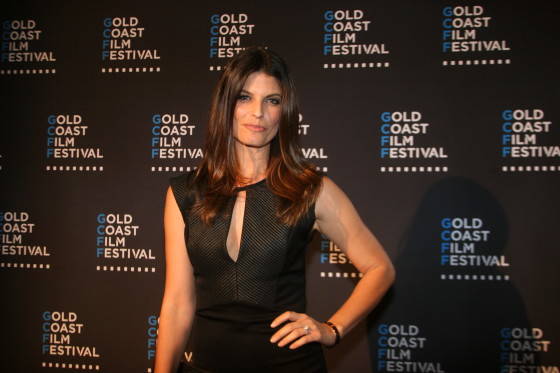 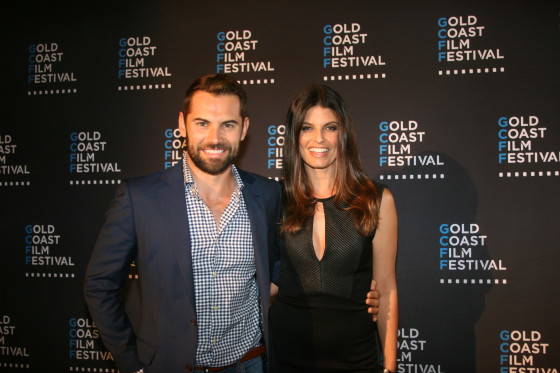 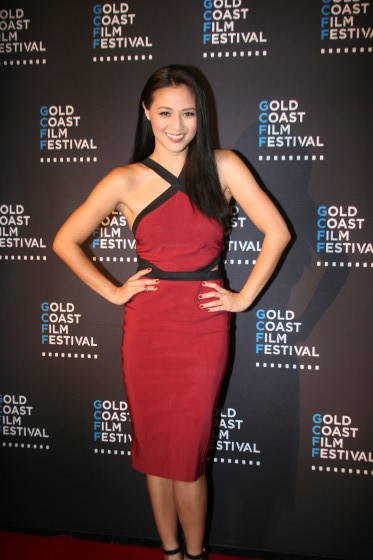 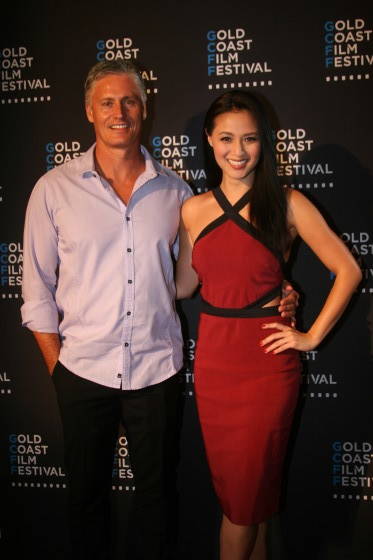 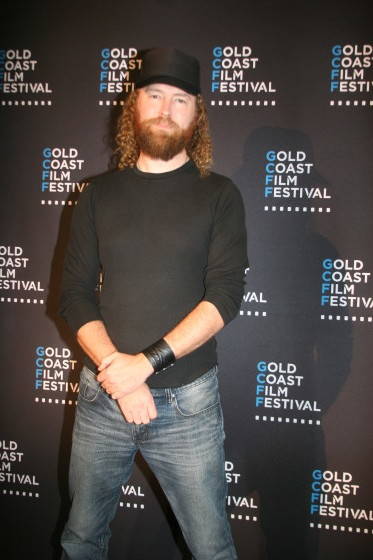 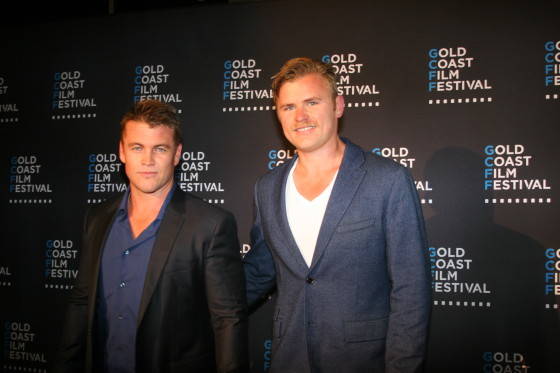 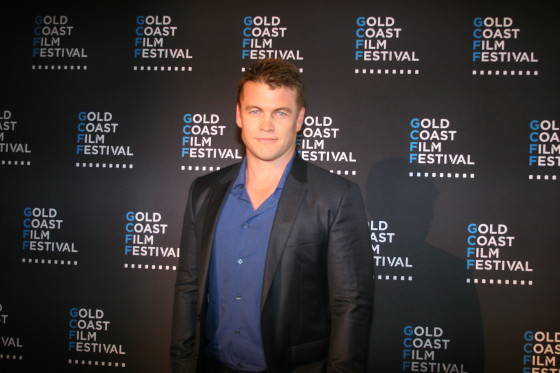 The Gold Coast Film Festival continues until 19th April. On Saturday 18th April, George Takei will take part in a special Q&A screening of his documentary film To Be Takei, while on Sunday 19th April, Dolph Lungdren will appear at the Australian Premiere of his film Skin Trade.