Ms. Lisa Fischer is stepping into the spotlight at QPAC 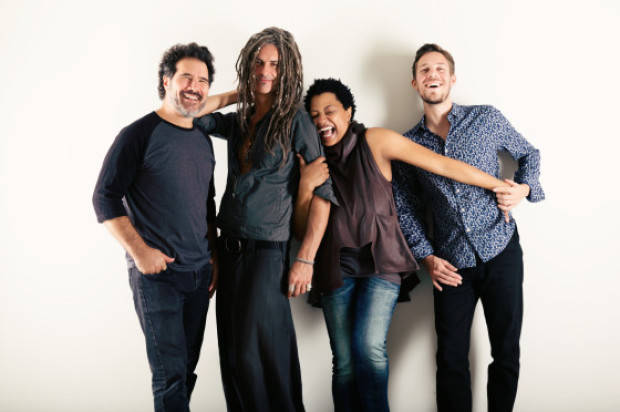 Ms. Lisa Fischer is stepping into the spotlight at QPAC.

After four decades of performing with icons like Mick Jagger and The Rolling Stones, Tina Turner, Chaka Khan, and Nine Inch Nails, Lisa Fischer is finally offering her own humble, heartfelt song, accompanied by her inventive new band Grand Baton.

The Grammy Award™ winning singer is bringing her show to the Concert Hall, Queensland Performing Arts Centre (QPAC) for one night only on Friday 10 June 2016, as part of Queensland Cabaret Festival (QCF).

Her performance draws from an eclectic palette of influences. Hear her put her stamp on Led Zeppelin and Little Willie John, recast rock anthems from her tours with The Rolling Stones and Tina Turner and perform originals.

Don’t miss out on seeing Ms. Lisa Fischer step into the spotlight alongside Grand Baton as part of Queensland Cabaret Festival. Tickets are on sale now via qpac.com.au or call 136 246.