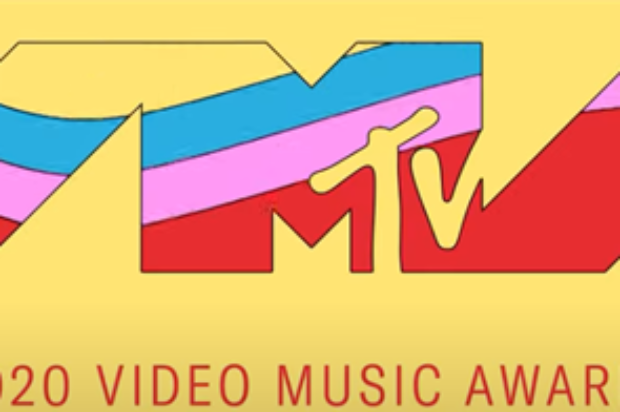 SONG OF THE SUMMER: Starting Wednesday, August 26th, fans can vote for the “Song Of Summer” in a bracket-style voting on MTV’s Instagram Story. Nominees include: