MTV Unveils The Highly Anticipated 2021 MTV Movie TV Awards Nominees. by Caroline Russo | on April 20, 2021 | 0 comments | in Entertainment | Like it 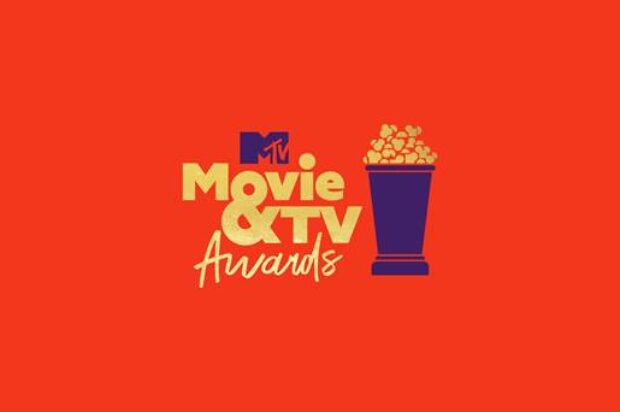 Airing live on Monday, 17 May at 11am on MTV, the highly anticipated MTV Movie & TV Awards will be an epic two-day Los Angeles takeover honoring the biggest and best in movies and television.

Mondays show will feature the winners of the scripted categories being announced during the show and the following day, MTV will air the inaugural Movie & TV Awards: UNSCRIPTED on Tuesday, 18 May at 11am on MTV. This show will be a first of its kind celebration of all things reality television. Over the top, funny and completely fresh, the night will celebrate the jaw-dropping, no-rules, drama-filled moments from our favourite reality shows.

Beginning today, 20 April, fans can vote for their favorites across 25 gender-neutral categories including “Best Kiss,” “Breakthrough Performance,” “Best Show,” and more by visiting vote.mtv.com through to Friday 30 April, 2021.

Chadwick Boseman received a posthumous nomination in the “Best Performance in a Movie” category for his role in Ma Rainey’s Black Bottom.

Quarantine’s most bingeable reality TV shows including Floor Is Lava, Love Is Blind, Selling Sunset, The Circle, Tiger King, Unsolved Mysteries, and more are all up for awards this year.

MTV TV & Movie Awards: Unscripted
Premieres Thursday, 18 May At 11am On MTV.