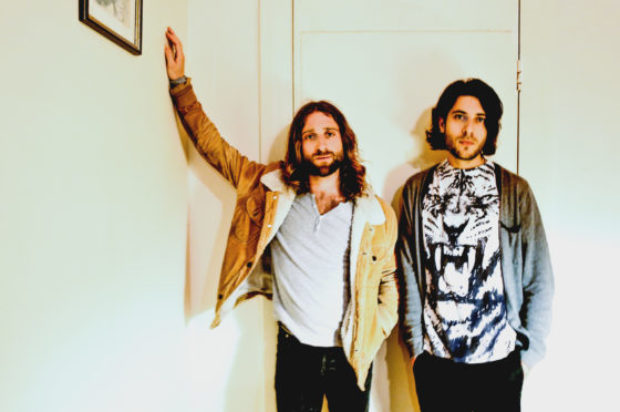 Mullum Music Festival turns 10 this year and to celebrate they’re adding more artists to their already impressive line up over more than 90 acts.

Mullum Music Festival rolls out the welcome mat for…

Husky
Husky first played the Mullum Music Festival in 2012, the same year they made a big impression on the Australian music scene. They had won Triple J unearthed and their album ‘Forever So’ was starting to gain them a national following. After retuning from a stint in Berlin, Husky’s latest release ‘Punchbuzz’ looks to emulate that earlier success, with the first single Late Night Store achieving high rotation on Triple J and sitting with 3.2 million hits on Spotify.
Watch Late Night Store 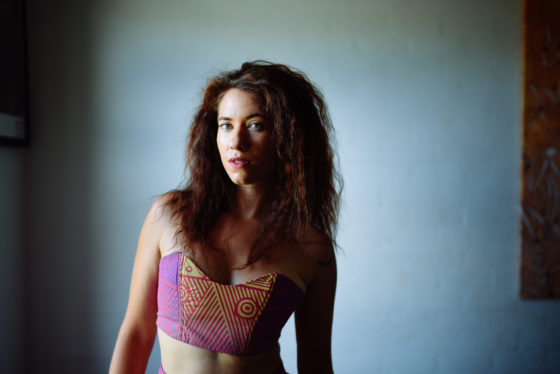 Caiti Baker
With just three singles as a solo artist, Caiti Baker came to national attention when she was featured with Briggs on Here that was selected as the official NRL theme song. This top end girl recently took out 3NT Music Awards including song of the year, her new single Wolf premiered on Triple J to rave reviews and this September she releases her full debut album. This girl’s star is on the rise.
Watch Make Your Own Mistakes Stella Donnelly
Stella Donnelly has forged her way to the forefront of the new guard of songwriters in Australia, forging her own unique identity with the release of her first critically acclaimed EP ‘Thrush Metal’. As Triple J’s Unearthed Feature artist, the first song from the EP, Mechanical Bull, has spread like wildfire. Loved for her brutally honest lyrics combined with jazz-folk sensibilities will leave you feeling like you’ve known Stella all your life.
Listen Mechanical Bull 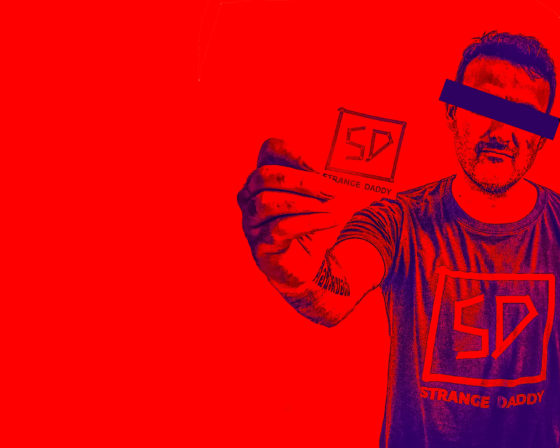 Tickets to the 10th Anniversary Mullum Music Festival are selling fast with record early bird and quick take up for general release. With already limited numbers available for Opening Night, get online now and get your tix at mullummusicfestival.com.

About Mullum Music Festival
The 10th annual Mullum Music Festival (16-19 November, 2017) is a family-friendly event that takes over the streets, cafes and halls of the NSW North Coast town of Mullumbimby. This year’s line-up of more than 90 acts includes Jon Cleary & The Monster Gentlemen, Marlon Williams & The Yarra Benders, All Our Exes Live in Texas and Frazey Ford.