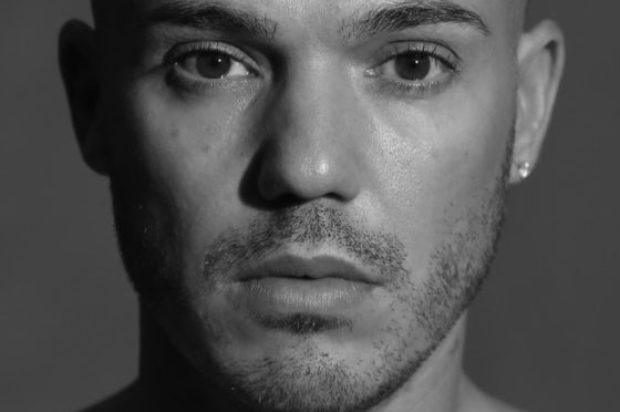 MUSIC RELEASE WHAT’S WRONG WITH ME.

His voice is like pure magic to listen to and is know still for as the only Australian artist to have had three of more albums debut at #1 in ARIA chart history. His version of ‘The Prayer’ remains the fastest-selling single title of all time, and he now is about to release his new song ‘What’s Wrong With Me?’ on the 25th October, 2019 and we are loving it. Also, a great music clip to be released with this single song.

Anthony never fails to disappoint and he has done a soft launch with radio today which is written by himself, Robert De Sa and Isabella Kearny-Nurse which is a blend of a soulful pop song that has vulnerability with a newfound depth and emotional strength. With pristine production, strewn with hooks and a flawless vocal ‘What’s Wrong With Me?’ will take the listener through a moment of self-questioning.

Anthony says, “‘What’s Wrong With Me?’ is a deep and meaningful song for me. It’s inherently personal but also a song that I think many will be able to relate to. Telling a story through music is in my DNA and when I close my eyes and get behind the mic, I feel like I am home. It’s an honour to share this song with Australia and the World. Self-discovery is a beautiful yet confronting and scary process, so I hope that when you hear this song, you connect with me and we share a moment together, a moment of honesty, purity and respect.”

Anthony Callea is giving his dedicated fan base and music lovers alike their first taste of an incredible body of original self-penned work. Raw, emotional and straight from the heart ‘What’s Wrong With Me?’ will speak to the hardest of hearts.

“What’s Wrong With Me?” will hit the airwaves in mid-October, be available for pre-sale from Friday 18th October, 2019 and released worldwide on the 25th October, 2019.