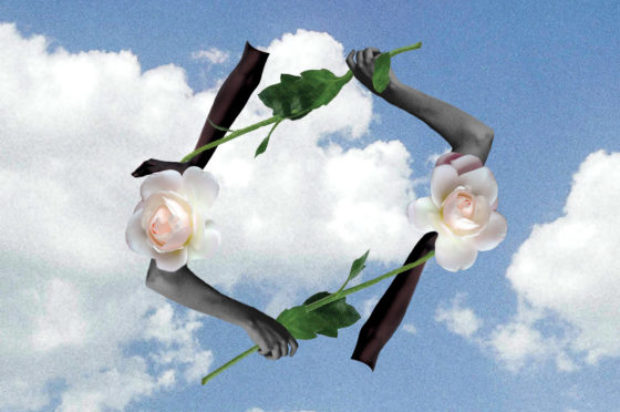 Peking Duk have launched into 2020 with the release of their brand new single ‘Move’, featuring Alisa Xayalith of The Naked and Famous.

‘Move’ is unmistakinly a Peking Duk summer anthem, with their notable sweeping chorus’ paired perfectly with the warm vocals of Xayalith.

‘Move’ is the first release from the Australian duo in 2020, following on from a mammoth 2019 for the band.
2019 saw Peking Duk release ARIA certified GOLD ‘Sugar’ with fellow Australian Jack River, as well as ‘Ur Eyez’ alongisde Al Wright of Cloud Control. The band also spent months on the road taking their tour ‘The Biggest Tour Ever…So Far’ to over 50,000 Australians, including a sold out Hordern Pavilion in Sydney.
They closed out the decade at Falls Festival in Byron Bay, just days after their remarkable efforts pulling together a Fire Relief Fundraiser in Melbourne following the cancellation of Falls Festival in Lorne.

The ARIA Award winners have amassed over 350 million streams globally and accredited over 1.5million ARIA units. They have taken their live show far beyond Australian borders, performing to sold-out crowds in venues and festivals across the US, UK, Asia and Europe. The song was written with Robby De Sa, Isabella Kearnery-Nurse, Andy Hopkins and Aunty Bernadette Duncan, and has all the hallmarks of a Eurovision classic – with a uniquely Australian twist. Over rousing drums, a driving didgeridoo bassline and a soaring chorus with lyrics that will unite audiences, Mitch alternates between singing in English and the language of his people, the Gamilaraay.
Mitch will perform ‘Together’ live at Eurovision Australia Decides on the Gold Coast in February for his chance to represent Australia at Eurovision 2020 in Rotterdam.
Mitch said: “’Together’ is a really important song to me. It’s the culmination of everything I want to do with my music – to bring people from all walks of life, cultures and creeds together with a message of love, especially when so many are going through such tough times. It’s the perfect song for Eurovision, which is all about uniting people through music no matter what language they speak – or sing. I can’t wait to get out on that stage and perform this song for Australia, and the world.”
With a musical style that blends traditional sounds and language with contemporary beats and production, Mitch is a new voice for a generation seeking music that cuts across cultures.
The Melbourne-based singer first came to national attention last year when he performed John Farnham’s iconic anthem ‘You’re the Voice’ on Australia’s Got Talent, wearing the Dhinawan and Murray crest and feathers, which have significant meaning to his people. Mitch released a version of the song in late 2019.
Eurovision – Australia Decides 2020 airs live and exclusively on SBS on Saturday 8 February. 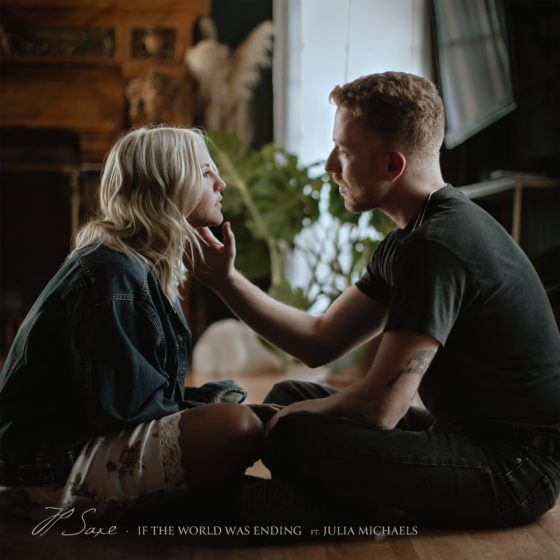 Sam, has been song writing since the young age of 12! He creates pure soulful poetic pop, full of emotion

Australian born, but now lives in LA, Sam has had a skyrocketing year including touring with breakout 2019 star Lewis Capaldi across North America and more recently turned into a Tik Tok phenomenon with ‘This City’ which has thus far accumulated over 770K unique creations on the platform

At DSPs, it has been growing week on week and continues to do so. Spotify have been supporting with several global playlist adds in ‘Chill Hits’ (5.3M followers), ‘Fresh & Chill’ (850K followers) & ‘Pop Rising’ (1.8M) and has amassed over 35 MILLION streams!

At the end of last year, Apple Music came on board in a BIG way by adding ‘This City’ to the #1 spot in Apple Music’s ‘Breaking Pop’ playlist in 79 countries around the world! The feedback from Apple US editors has been that they “rarely see a surge like this”

JP SAXE
IF THE WORLD WAS ENDING FEAT. JULIA MICHAELS 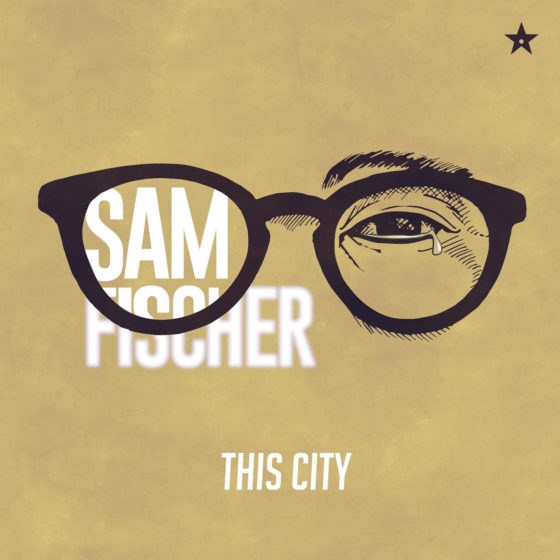 “Julia and I wrote this song the day we met. It was a couple weeks after the last earthquake in LA.
We were talking about the reasons people have to not talk to the people they really want to talk to, and how many of those reasons would hold up in the apocalypse.” – JP Saxe

Los Angeles-based singer/songwriter JP Saxe is a soulful performer who makes yearning, R&B-influenced pop.
Since release, ‘If The World Was Ending’ feat. Julia Michaels shows no sign of slowing down
The track has hit a new peak on Spotify, sitting at #56 on the Global chart and #76 on the AU chart, with over 103M worldwide streams
The official video has had over 57M views