DVINE BETTE MIDLER JANE RUTTER music by the sea SONG AND DANCE by Caroline Russo | on March 29, 2014 | 0 comments | in Music Tours | Like it 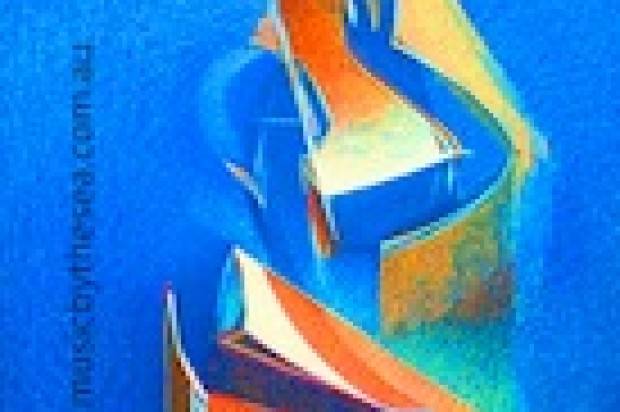 The Divine Miss R aka Jane Rutter – internationally acclaimed darling of the flute – returns to her favourite Brisbane venue in April to perform a sensuous, impressionist concert for Music by The Sea.

A household name in her native Australia, Ms Rutter will present exquisite gems from her latest album ‘French Kiss’ (on ABC Classics), at Sandgate Town Hall on Saturday 5th April, at 7.30pm.

This show follows hot on the heels of her chart-stopping No.1 ARIA Award nominated album and tour, ‘An Australian in Paris’.

Ms Rutter’s grand affair with ‘The City of Love’ and its music is a treasured part of her life and repertoire, having transformed her into a leading exponent of the Rampal School of French flute playing, under the tutelage of Jean-Paul Rampal and Alain Marion.

Her musical embrace is voluptuous – with pieces from French Baroque, the sobbing heart of the French Romantic era, the passionate world of Paris salons and the joyous insouciance of la Belle Epoque, as well as a re-interpretation of classical repertoire and Parisian cabaret favourites.

Imagine the sound of intimate love notes from Chopin, Gounod, Faure, Poulenc, Piaf, Telemann, Ferroud, Devienne, Offenbach, Massenet and Cole Porter as they caress the senses and fill your heart.

This free spirited artist, composer, poet and dramatist is a trail blazer with a unique style of performances that invariably bring the house down.

“A new star of the flute has arrived.” – London Daily Mail.

“Jane Rutter is the Bette Midler of the flute. ‘ The Divine Miss R’. She’s a siren in whose hands the flute becomes an instrument of seduction and sensual pleasure.” – The Weekend Australian.

“Rutter is technically brilliant. She brings to her instrument a feel, an emotion, almost an impressionism that greatly adds to the hold over the listener.” – Herald Sun.

For program information and bookings go to www.musicbythesea.com.au.