AYREON saga Everybody Dies rock opera THE SOURCE by Caroline Russo | on April 11, 2017 | 0 comments | in Music Reviews | Like it 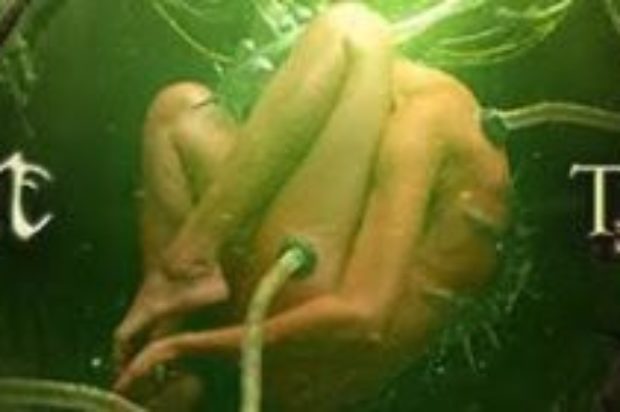 New album by the musical genius who singlehandedly brought the rock opera back to life in the mid 1990’s
ARJEN LUCASSEN to release the next chapter of the AYREON saga – THE SOURCE – on April 28
DREAM THEATER, NIGHTWISH, EPICA, BLIND GUARDIAN, SYMPHONY X singers guest on THE SOURCE.
Check out 2 tracks /videos: Everybody Dies – and the mammoth opening track The Day That The World Breaks Down

Ayreon is the highly acclaimed project from Dutch singer / songwriter / multi-instrumentalist / record producer Arjen Lucassen, a name that might not be widely recognised in Australia outside of the keenest of prog and metal aficionado circles.

But, a read-through of the credits for his latest offering THE SOURCE from his Ayreon project, makes it clear that Arjen Lucassen has a reputation that affords involvement from some of the biggest names in the world of metal. And after immersing yourself in The Source, it’s also obvious that this is an artist blessed with incredible levels of imagination, creativity and talent.

While Ayreon’s ‘Forever/Planet Y’ saga seemed to have reached its conclusion with the album 01011001, it’s clear that Arjen Lucassen’s creative muses had other plans. The new Ayreon album The Source revisits the Forever saga, adding a whole new chapter to Lucassen’s impressive body of work. With its top-flight cast of singers and musicians, compelling songs, overwhelming sound, and intriguing story, The Source offers everything that has gained Lucassen dedicated fans worldwide since he laid the foundations of Ayreon back in the mid-90’s.

The story of The Source is set six billion years in the past relative to Earth. It begins on Planet Alpha, a world in the Andromeda system where computer intelligence has far surpassed that of humanity. Alpha is facing a massive global crisis, with ecological and political catastrophes threatening all human life. The Alphans (our human ancestors) try to save their planet by entrusting the global computer mainframe—The ‘Frame—to find a solution.

Given total control of the planet, the ‘Frame reaches the logical conclusion that its creators are the cause of all the trouble. The only way to solve Alpha’s problems is to exterminate humanity. This leaves the Alphans no other option than to try and escape their horrific fate. But their escape comes at a terrible price. It’s the beginning of a story that contains everything that has made the Ayreon epics so endlessly fascinating all these years.

Just as on his previous albums, The Source has Arjen Lucassen playing a wide variety of instruments, while the inimitable Ed Warby (o.a. Elegy, Gorefest, Hail Of Bullets) once again masterfully handles the drums.