MUSIC RELEASE ..DELTA GOODREM “ALL OF MY FRIENDS” 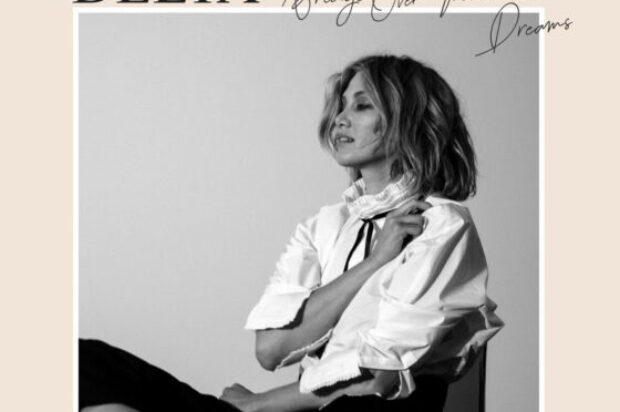 Today Delta Goodrem releases ‘All of My Friends’, the fifth taste of what’s to come from her forthcoming album, BRIDGE OVER TROUBLED DREAMS.

Delta’s eagerly awaited sixth studio album BRIDGE OVER TROUBLED DREAMS will be released on May 14th and is available for PRE-ORDER NOW. The album will feature already released fan favourites ‘Billionaire’, ‘Keep Climbing’, ‘Sold Gold’ and ‘Paralyzed’ and the heartfelt and emotional new single, ‘All Of My Friends’.

Speaking of the track Delta shares, “‘All of My Friends’ was inspired by a raw and vulnerable moment of contemplation when you wonder if your decisions and sacrifices in life are worth it and how you strike a balance with all that is most important to you.”

The BRIDGE OVER TROUBLED DREAMS TOUR will see Delta tour the country throughout September and October 2021, with new dates below. Tickets that were purchased for Goodrem’s April and May concerts remain valid for the rescheduled dates, with ticket holders not needing to take any action.

To coincide with the album is Delta’s first-ever book, Bridge Over Troubled Dreams, published by Simon & Schuster. In the book, she shares the intimate stories behind each of the tracks on her sixth studio album, taking readers on a deep dive into her inspiration for each song and revealing the truth behind the lyrics & lessons learned along the way.