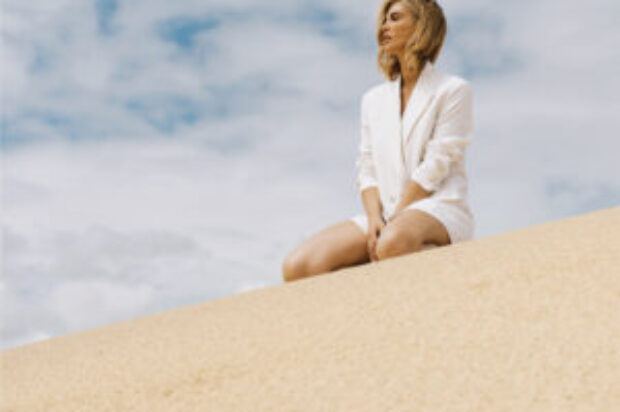 Delta Goodrem releases ‘Billionaire’, the fourth taste of what’s to come from her forthcoming album, BRIDGE OVER TROUBLED DREAMS.

‘Billionaire’ was written and produced by Delta Goodrem. The track hones in on the melodic and rambunctious side to Goodrem, with her confidence and conviction taking charge in ‘Billionaire’ to create an anthemic offering from the songstress.

“‘Billionaire’ is one of my favourite songs on the record. It’s gritty, unfiltered girl power,” explains Delta.

Speaking to the lyrics of the song, Delta explains that during her late twenties an acquaintance had jovially suggested she just ‘go marry rich’. Noting that she took a bit of artistic licence in the song and it wasn’t actually her mother who’d suggested this (as the lyrics say), she explains that the concept didn’t sit right with her. “I’ve always been about leading with my heart and soul, and this song is about flipping social constructs on their head and saying, ‘I’m going to stand on my own two feet. I’m going to make things happen for myself.’”

Delta has today also announced her eagerly awaited sixth studio album BRIDGE OVER TROUBLED DREAMS will be released on May 14th and is available for PRE-ORDER NOW. The album will feature already released fan favourites ‘Keep Climbing’, ‘Sold Gold’ and ‘Paralyzed’.

As announced last Friday on her social media, the BRIDGE OVER TROUBLED DREAMS TOUR will see Delta tour the country throughout September and October 2021, with new dates below. Tickets that were purchased for Goodrem’s April and May concerts remain valid for the rescheduled dates, with ticket holders not needing to take any action.