BAILEY WILEY FLY ME PRETTIES music release New Zealand by Caroline Russo | on September 26, 2019 | 0 comments | in Music | Like it 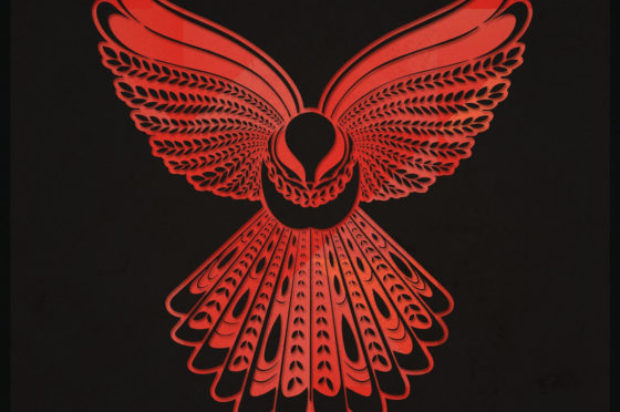 Today sees the release of Fly My Pretties new single ‘Take It From Me’ featuring lead vocals from Bailey Wiley and stunning group vocals that combine to create a classic neo-soul sound.

As New Zealand’s most-loved musical collective, Fly My Pretties, will follow up this release with The Studio Recordings Part One this October.

With a rich history as a live act, this album represents the first studio recordings in their 15 year history and presents some of their most-loved tracks in a brand new setting.

Bailey Wiley talking about recording the track, and her time in Fly My Pretties –

Spotify last Friday supported “Take It From Me” with these playlists:

The release will be supported by performances in November in Nelson and February in Hamilton, with more dates to be announced in the new year.