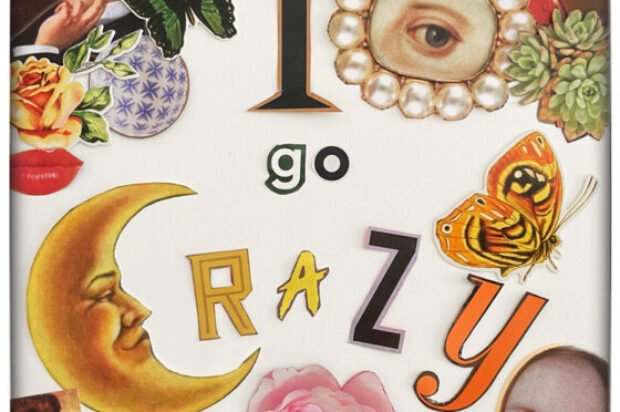 The brand new single “I Go Crazy” is the first song on the upcoming collection “Dark Grey Skies”, and was written by artist Jason Gould, Stephan Oberhoff, and hit songwriter Allan Rich. The long-awaited followup to the Quincy Jones produced album “Dangerous Man” also features a visually inventive and sexy music video which can be streamed here:

Jason’s highly unique and immediately identifiable voice delivers the joyous and positive message which makes this song so instantly relatable.

Touring the globe with his mother, Barbra Streisand, Jason developed a significant following on social media and the fantastic duet of “How Deep Is The Ocean” alone garnered millions of views on Youtube and appears on the #1 platinum-selling Columbia records album “Partners”.

This is a great song very catchy, and upbeat with a very cool production of the song trailer video.