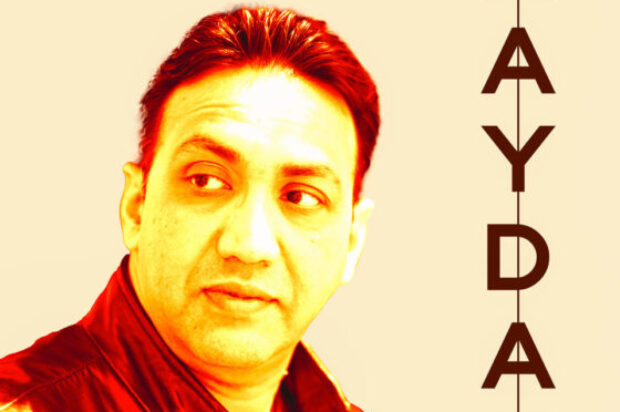 Produced by Simon Cohen (Justin Bieber, Will.I.Am, Troye Sivan, Urthboy, Guy Sebastian, Vera Blue, Thelma Plum) one of Australia’s finest engineers and producers, Mayday reveals a troubled relationship, using a relatable lyric and a measured emotional power to create a musical palette that juxtaposes a heart wrenching situation with a warm and soulful sound. The instrumentation relies on a classic assortment: piano, drums, clean electric guitar, and organ. The track delves into the working of an intimate human connection but doesn’t rely on a negative tone but instead offers a sense of hope, as this lyric reveals: Can we turn this thing around / My heart is lost and found / You’ll never be my past. The relaxed groove and the overall sound is slightly retro, tipping its hat to the seventies era of R&B funk pop, as well as adopting touches of smooth jazz, but it’s ostensibly a contemporary track, with Anirban’s voice broadening the scope and style. With its memorable chorus, marvellous musicianship and accessible appeal Mayday is sure to be a big summer hit.