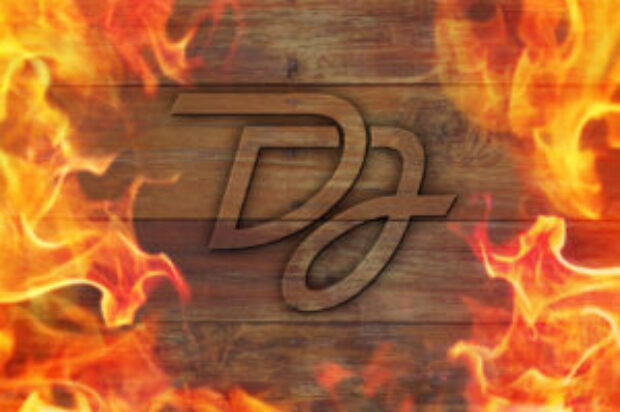 Drake collaborated with Nova Scotia LBGTQ singer/songwriter/producer Jon Hemingway and Rob Preuss, former keyboardist of The Spoons and Honeymoon Suite, and former Associate Musical Director for Mamma Mia on Broadway on this innovative new track. The result classic country meets memorable pop and RnB hooks. Drake Jensen is not only a country music artist but also a leader in the LGBTQ community and with the launch of his debut album, On My Way To Finding You in 2011, the first video featured an LGBTQ love theme, which caught the attention of Andy Towle of Towleroad, who named him one of the Top 50 Comings Out of 2012. Since then, he’s released three studio albums: OUTlaw in 2013, Retro in 2014 and Sideshow in 2018. Some notable single releases from these albums include Scars That You Can’t See, the anti-bullying track which was launched at Nashville’s Hard Rock Café during Nashville Pride and Where Ever Love Takes Us, which broke into the Australian Country Top40 and was turned into the line dance Waves of Love by renowned Irish choreographer Gary O’Reilly. 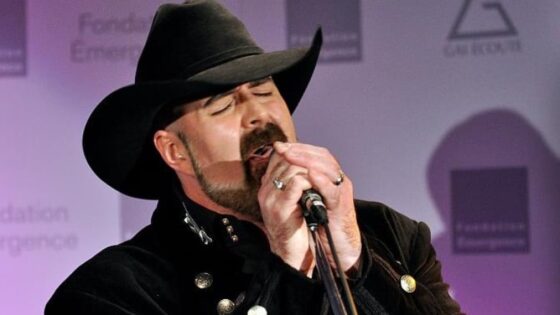 This notoriety earned Drake Jensen recognition for his contribution to the LGBTQ community, as well as a notable reference in the book David Bowie Made Me Gay – 100 Years of LGBTQ Music History by Darryl W Bullock. With the release of Burn The Floor, Drake looks set to enter the next level of an already outstanding career. As Drake has said of the song,‘I created it with the ideology that I have had for years: that country music is for everyone’. And Burn The Floor is just that: with incredible melodies and a hypnotic groove, it will no doubt find an audience that goes beyond country and pop to become a global hit.