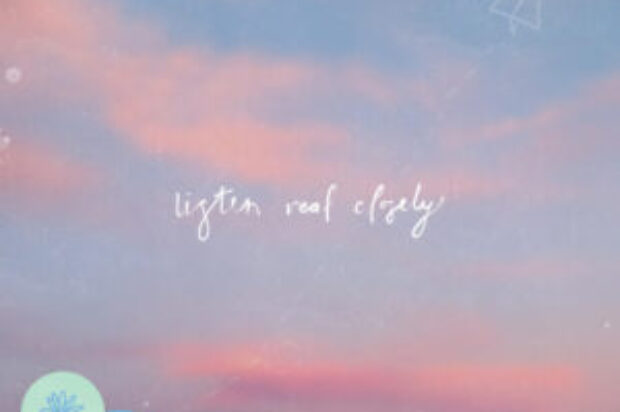 2018 was a big year for Grace Amos, the young Australian singer-songwriter from Cobbitty NSW. Grace’s extraordinary social media success led to her becoming a finalist in the 2018 Discover Series, judged by Amy Shark. Not long after Grace was chosen as a support act for international artist HRVY for his Sydney concert, playing to thousands of fans and attracting a whole bunch of new ones. By late 2018 momentum was building culminating in Grace winning the coveted Maton Guitars Britton Morrison Scholarship, enabling her to attend the prestigious CMAA Academy of Music. And now this hugely gifted artist has just released a very impressive track Listen Real Closely. Just as Grace’s influences have been varied, ranging from indie to pop to mainstream so too, the scope of this moving song. With its themes of identity and the search to find one’s place in the world, Listen Real Closely will no doubt resonate with many, and not restricted to a younger demographic. 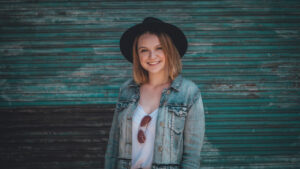 The style is crossover pop, but the track could very well fit into several genres including folk, pop and mainstream. The sound is earthy and organic, utilising the guitar, drums, bass and vocals set-up to its fullest. It begins with an acoustic guitar part but soon evolves into a full band production. The melodies are strong and the lyric is a powerful testament to this young artist’s assured approach and considerable talent. Listen Real Closely is not just a pop song, engendering the feel of a timeless classic, straddling the genre lines effortlessly and with an engaging sense of emotional power. With a career that’s already generating a huge amount of interest Listen Real Closely is sure to be a breakthrough track for Grace Amos and help facilitate exposure to larger audiences and sustained attention across many radio formats and streaming platforms.