MUST SEE SHOW LE NOIR – THE DARK SIDE OF CIRQUE 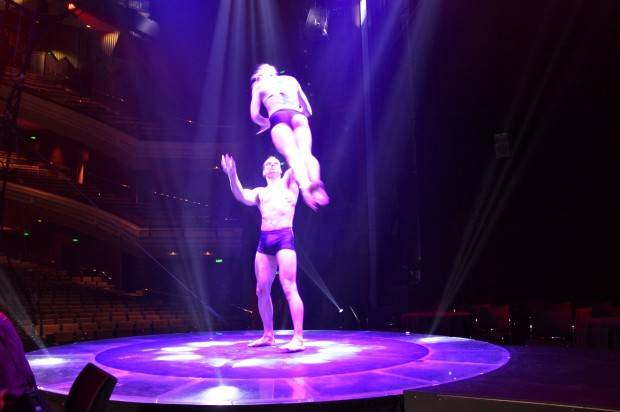 ​
IMMERSE YOURSELF IN THE JAW-DROPPING SPECTACLE of

Le Noir- The Dark Side of Cirque

This August you are invited to enter the captivating world of Le Noir! A truly unique and electrifying theatrical experience, Le Noir features 20 of the greatest circus performers on the planet, all of whom are award winning athletes and many stars of previous Cirque Du Soleil shows.

World class acrobats, specialty acts and comedians are the centrepiece of this cutting edge production that will enthral audiences as they are taken on this spellbinding journey.

The Australian premiere comes direct to Brisbane from a sold out world tour and will, for the first time ever, see the Lyric Theatre transformed to seat audiences around a custom-built stage, offering a spectacular 360 degree view of the performance and bringing the heart pounding action closer than ever before.

Producer, Simon Painter said, “The original concept behind Le Noir was to take the very best of the best cirque performers in the world and rather than create a production in a huge auditorium or arena, produce an intimate style show where the audience is literally inches from the action on stage. Part of the concept is to make the audience experience the show rather than just watch it and a number of sophisticated special effects are employed to make this possible.”

Le Noir though intimate still stays true to the Cirque ideals of creating a jaw dropping spectacle and features incredible displays of balance, contortion, stamina, aerial artistry and death defying acts such as the Colombian Wheel of Death. Cited as one of the most complex circus stunts in the world, this sees two acrobats perform high-risk feats atop and inside a pair of spinning wheels rotating high above the stage.

Le Noir will also feature an act never before seen in Australia! Chilly and Fly are an incredible duo with almost super human spatial awareness that allows them to traverse the boundaries of flight – hand to hand, feet to feet. 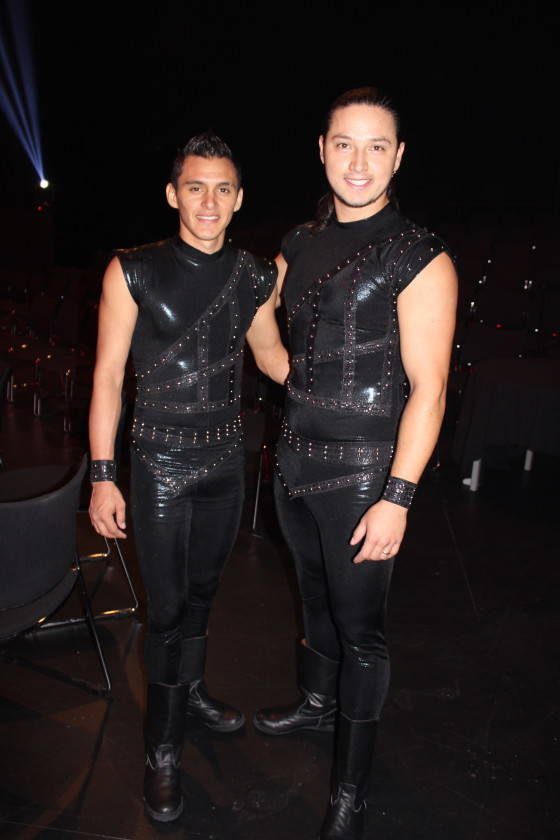 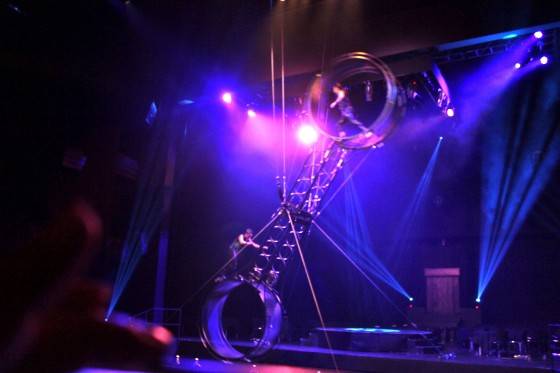 This production is surreal, beautiful, seductive and at times hilariously risqué as it explores emotions through colours as the cast transform from beautiful and pure white, through to the passion of red and finally culminating with the darkness of Le Noir.

Le Noir is fast paced, extremely funny and above all entertaining. Never before have Australian audiences seen a cast of this calibre, up close and personal – it is not to be missed! 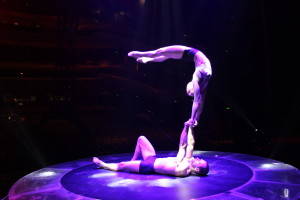 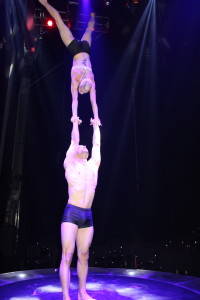 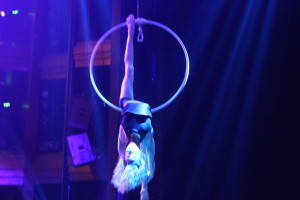