MY DINNER WITH HERVE AIRS FOXTEL 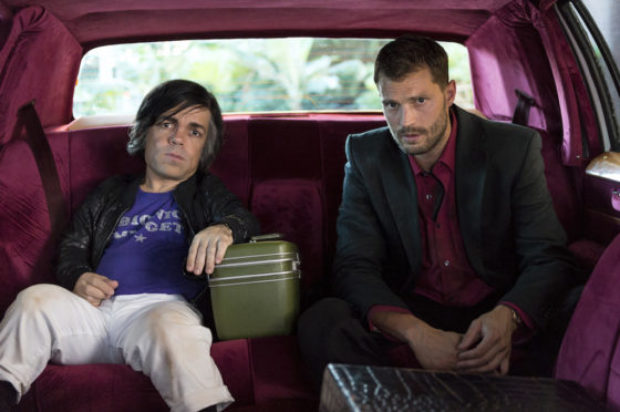 My Dinner with Herve´

Interesting outlook of actor who had it all at one stage and well acted by both leads and keeps you there.