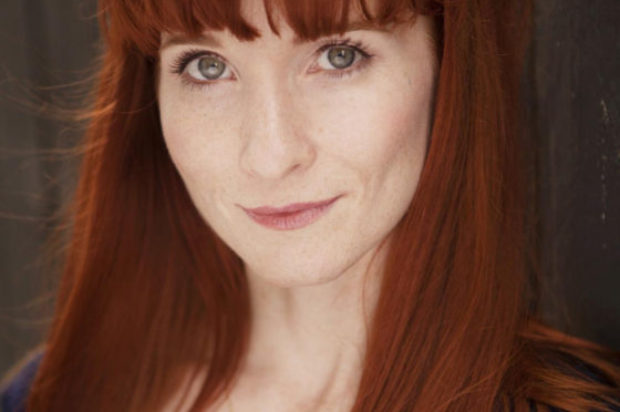 MEDEA is the second season presented as part of QPAC’s partnership with MYTHS MADE HERE and will play in QPAC’s Cremorne Theatre from 28 April to 9 May 2020.

Told from the perspective of Medea’s young sons, this internationally celebrated work, by acclaimed Australian theatre-makers Anne-Louise Sarks (Enemy of the People, Blasted, Seventeen) and Kate Mulvany OAM (Mary Stuart, Jasper Jones, The Harp In The South), will be staged in Brisbane for the first time.

The searing and unforgettable production will be led by award-winning director Daniel Evans (Cinderella, Tragedy of King Richard III, I’ve Been Meaning To Ask You), whose direction of Cinderella earned his most recent accolade, the 2019 Matilda Award for Best Director.

“Originally commissioned and first produced by Belvoir in 2012, this award-winning adaptation of MEDEA, featuring one of the most infamous mothers in history, is told from her children’s viewpoint. The two sons are in fact absent in other retellings, so this version offers a compelling, poignant and different portrayal than audiences might expect,” said Mr Evans.

“Following the success of our debut production Cinderella we are thrilled to be partnering with QPAC again to bring another classic tale with a modern twist to Brisbane audiences.

“We are also excited to announce that, after holding extensive auditions with a talented pool of artists, we have cast five exceptional Queensland actors to play the roles in MEDEA.

“Helen brings vast stage and film experience and our group of young boys are outstanding. One, Miles Tweed, is making his professional debut and I know they will all shine in their roles,” he said.

QPAC Chief Executive John Kotzas said the Centre was pleased to further its collaboration with the vibrant Queensland company.

“Working with local companies to deliver arts experiences in different and engaging ways is at the heart of what we do at QPAC,” said Mr Kotzas.

“MYTHS MADE HERE has emerged as a dynamic contributor to the Queensland arts ecology. The company is developing a signature style that brings remarkable creativity, talent, and energy to their work and presents universal stories that speak to a contemporary audience. 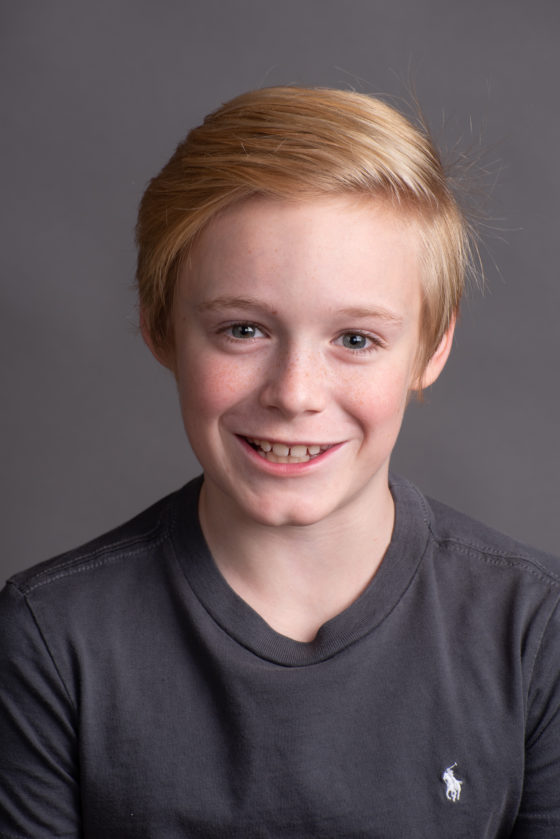 “We are delighted to present MEDEA and, after the wide acclaim for last year’s debut, Cinderella, we are sure the production will receive a warm welcome from audiences and critics alike. 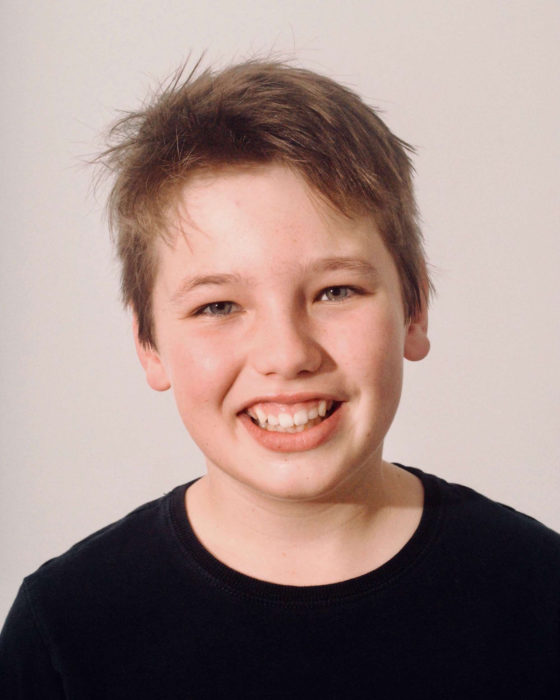 “If you think you know this story, think again.”

MEDEA sees two brothers locked in their bedroom, playing games to pass the time. They fight, they laugh, they jump up and down, they play dead…all under the watchful gaze of goldfish Cornelius, Hercules the teddy bear and a ceiling covered in glow-in-the-dark stars.

Downstairs, their parents – Medea and Jason – are embroiled in a bitter feud. As the shouting gets louder, the small confines of their bedroom will no longer be able to protect the boys from the violence of the outside world. At some point in the next hour, their iconic fate, at the hands of their mother, will ensure that they enter mythology as two of the most tragic siblings of all time.

The award-winning MYTHS MADE HERE team and talented cast will breathe life into a radical re-imagining of MEDEA that takes a smart, sharp and bittersweet look at the fine line that divides a regular life and all-out tragedy.

Don’t miss this powerful production in QPAC’s Cremorne Theatre from 28 April to 9 May 2020.

QPAC Presents:
Medea by Kate Mulvany and Anne-Louise Sarks after Euripides
A MYTHS MADE HERE Production: