aunt fadein screenwriting snow moon by Caroline Russo | on December 14, 2013 | 2 comments | in Film News | Like it 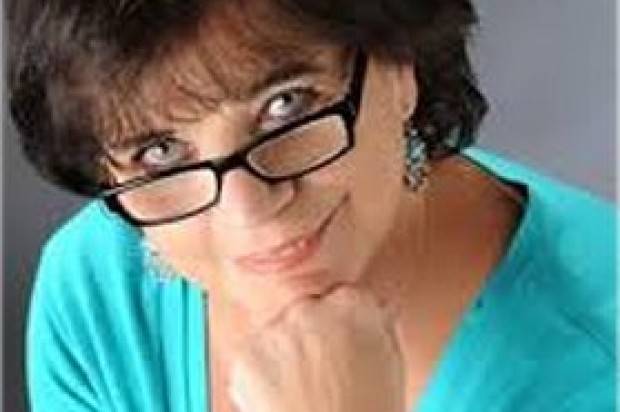 Nancy Duci Denofio – Fell in love with the original story, Cinderella Chronicles, and when she read the first draft of Snow Moon she wanted to try out for the part of Aunt Faden. Nancy knew she would be reading to Casting Director Stanzi Stokes, her background gave her the confidence and she knew she wanted to try. When she received the letter, she had been chosen for the part of Aunt Faden, she realized her lifetime of experience had paid off.

Prior to reading and knowing the character, I had no knowledge about Aunt Faden, or how I fit the mold. Soon I learned her interests were similar to mine, her beliefs, including knowing there is more out there after death, rang a bell. She was mysterious, believed in the paranormal, told it like it was – she came across as a strong character, funny, but had great knowledge. I learned later she had dark hair and bright blue eyes. It would be later on, I was told I even sounded like Aunt Faden. It all made me wonder why Alexandria and I crossed paths and became friends, hosting a radio show together. She knew more about me, and her Aunt Faden, but never knew my background. We began talking about Beyond Question, believing in ghosts, we wanted to form our own talk show since we shared the same beliefs. Everything started to click together.

Finally I learned her original book would begin with Snow Moon the Movie; I knew I had to try out for Aunt Faden, I’ve had prior experience, summer stock in the Sound of Music, a permanent part offered to me on the Patty Duke Show, I had to give up, accepted at the Pasadena Playhouse, and more, it was time to play a part that fit my own character. I had gained confidence by teaching as a voice coach for fifteen years. I went off on another path, one which my father took, and interviewed Presidential candidates, one on one, for more than an hour. Speaking on Save our Security with Senator Edward Kennedy, at Faneuil Hall in Boston. Nancy introduced Hillary Clinton to her hometown when she ran for Senate in New York State. Nancy helped on the Presidential Task Force with President William Jefferson Clinton, and was pleased when he passed the Americans for Disabilities Act.

She is an Author, ghost-writer, edited a series in poetic memoir, and has taught poetry in schools and public venues. She performs at local events, and writes and performs her own monologs. The world of technology has opened up many avenues, and Angie’s Diary is another place where you can find my writing.
“The best part of performing is the gratitude you receive from the audience – if you believe, you know you can. I am still that little girl in the cellar, still passing out popcorn, dimming the lights, and starting the show. All my life a picture of Lucy from Charlie Brown has followed me around, now I can be, Aunt Faden.” 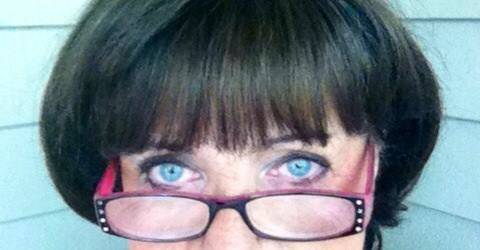