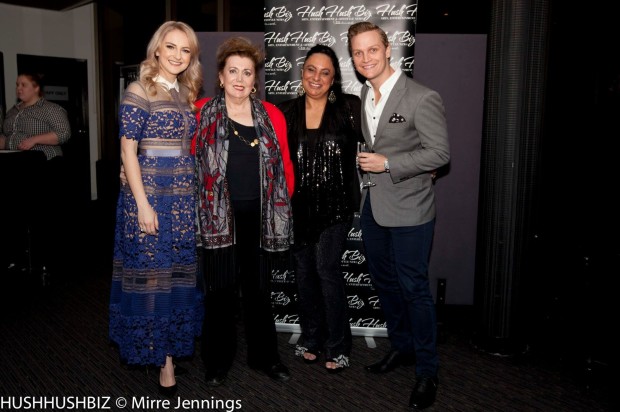 The second celebrity dinner series instalment of ‘Guess Who’s Coming to Dinner’ which took place on the last Wednesday of June 29th featured the Brisbane toast of the town couple Luke Kennedy and Naomi Price that was presented by Caroline Russo. 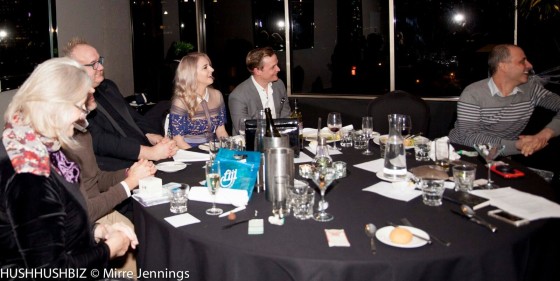 The delightful talented star couple, gave insight into their separate journeys to stardom, their unique personal experiences on being artists on The Voice Australia, their relationship with the latino singer Ricky Martin, what they’ve been up to since being on The Voice and what the future holds for their careers. Over two segments of the night the guests got some real value in terms of what it does take to remain in entertainment industry and to carry a relationship and do the normal things together. 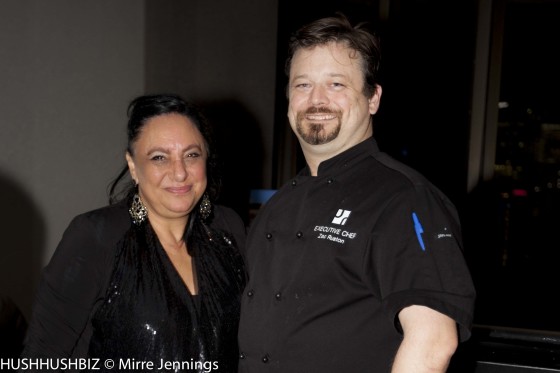 Amidst the interview segments of the night, guests were delighted with the food catered by the Hotel Urban Brisbane in the Parklands Room with spectacular views of Brisbane City and theming done by Ontheme run by Jamie Howell. 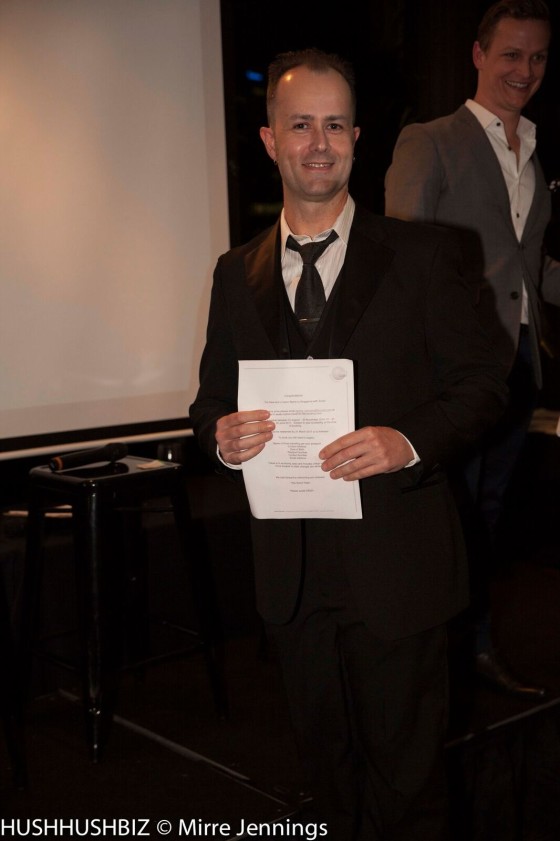 Furthermore, a few lucky guests were the winners of the raffle draw with four amazing prizes. Our major prize sponsor of the evening who provided a trip for 2 to Singapore was Fly Scoot Airlines. The winner of the night was stunned and shocked Nicholas Van Horton, was over the moon to receive this prize.

Heather Haynes who kindly donated the painting by the artist Etienne Cohen who is established in Paddington Sydney and also New York was won by film producer Elizabeth Symes. Cathy Waters was also delighted to have won accommodation stay for two at the Urban Hotel Brisbane.

Bella Tiarnie Restaurant New Farm gift vouchers were won by Frank Liu from the Chinese Brisbane club and Dale Olsson socialite who is known for being the owner of The Hat Box who has recently just closed the doors. 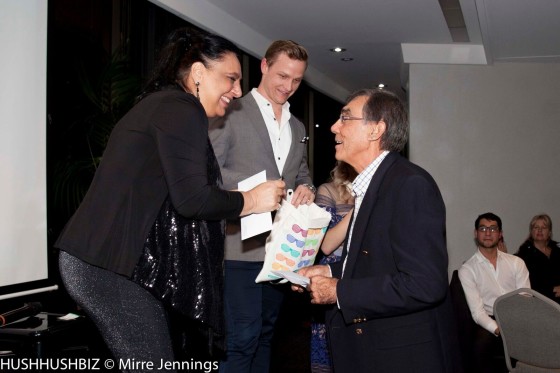 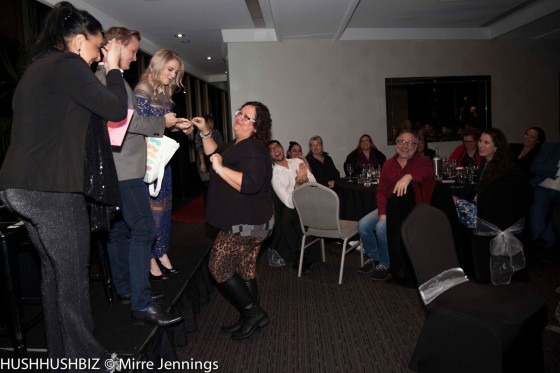 Every guest on the night left with an exceptionally well valued goodie bag that had each a DVD from Icon Films, CD from Sony Music, Natures Naturals natural face cream, New Farm Cinemas single ticket, Palace Cinemas Film release of Goldstone 2 for one ticket, and Hotel Urban Brisbane who contributed to the content of the Tote bags. 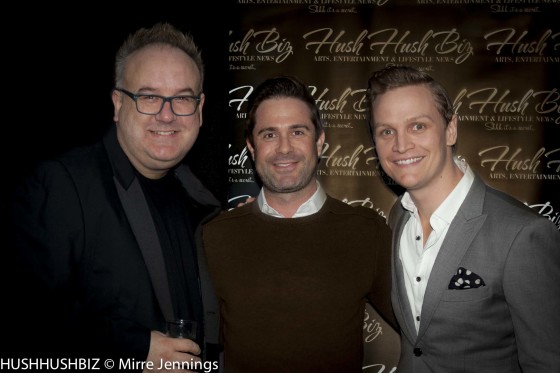 A donation was made to the Actors & Entertainers’ Benevolent Fund Queensland from proceeds of the night.

Who’s next ‘Guess Who’s Coming to Dinner Event’? Caroline says that we working on a few guests now to see who we can lock in. We hope to secure all types of very talented guests that can share their journey with us and give insights, and inspiration to others that are in their fields.

For anyone who is interested in being on the data list or wanting to become involved to host and sponsor, please contact us at [email protected]