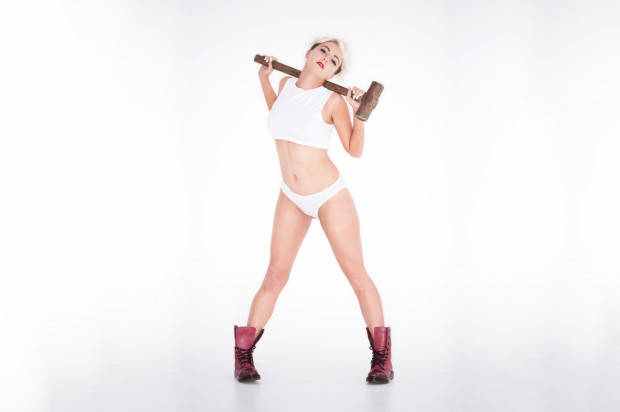 Tabloid phenomenon Miley Cyrus is the subject of the little red company’s new productionWrecking Ball, the follow-up to the Matilda Award winning Rumour Has It: Sixty Minutes Inside Adele. Wrecking Ball will premiere at the Brisbane Powerhouse from Wednesday 28 May – Saturday 31 May 2014. 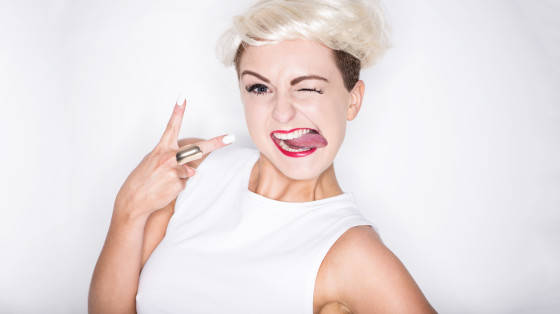 “After 12-months touring the country with Rumour Has It, it’s time to release the second album.” Price said.

“At the time of writing Rumour Has It, Adele was the most talked about music idol in the world. But since then, Miley has twerked her way to the top – for very different reasons of course! Her influence is undeniable.”

Price received universal acclaim for Rumour Has It, with Aussie Theatre touting her ‘the next big thing in Australian cabaret’ and Australian Stage describing her as ‘a voice of a generation’.

While Price promises the same scathing satire and social commentary with Wrecking Ball, she said the similarities end there.

“Whereas Rumour Has It is classic and chic, Wrecking Ball is rustic and grassroots. This is Miley back home on the ranch in Nashville, retracing the steps and influences that led to her taking her clothes off at the VMAs.

“Audiences can certainly expect a real ‘Party in the USA’ vibe, but we also hope to spotlight Miley’s enormous heart and musical genius.”

Wrecking Ball coincides with Rhonda Burchmore’s Vinyl Viagra running as a double bill at Brisbane Powerhouse. Audiences can purchase a special cabaret package to attend both shows in the same evening.