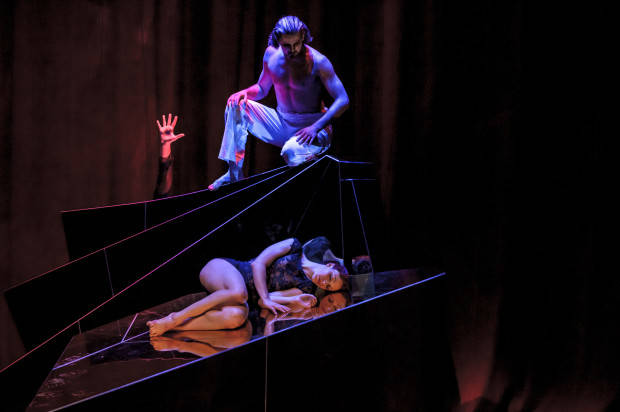 This world premiere season, co-produced with QPAC, is inspired by both Hans Christian Andersen’s legendary gothic fairytale and the 1948 Academy Award winning film of Michael Powell that still is one of the most sorted films and has been restored twice by the trust.

The Red Shoes tells the story of a woman’s obsession with dance that leads to her ultimate self-destruction. Passion and obsession combine to create a twisted tale of delusion and reality, intertwined with beauty in a stunning romantic fantasy.

Elise May, who has been dancing with EDC for seven years, is playing the role of the dancer who is torn between her art and her love. Elise, who won an Australian Dance Award for Outstanding Performance by a Female Dancer for her performance of Juliet in Act III of Natalie Weir’s R&J, said she is thrilled to be performing in this production. 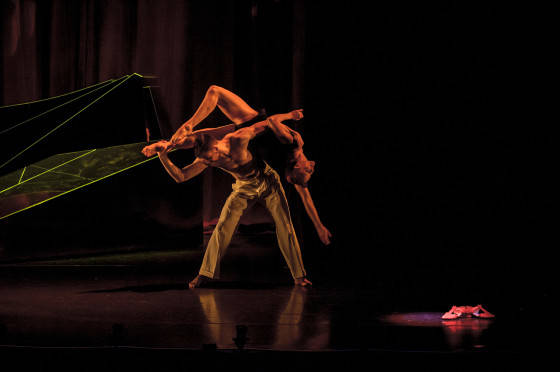 “What an incredible challenge and privilege to be given as a dancer, to embody and bring to life characters such as those in The Red Shoes.

“Natalie Weir is in her element with this peculiar yet rich narrative. I feel so lucky to be an observer and participant of this very unique creative vision and process and I have a feeling that the outcome will be very special indeed”, said Ms May.

EDC’s Artistic Director, Natalie Weir has fast earned a reputation as a ‘choreographer capable of expressing the finest nuances of emotion through movement’.

For The Red Shoes, Weir has chosen a female dancer as her central character for only the second time in her career with EDC, the first being her 2013 multi-award winning signature work, When Time Stops.

“Elise May is perfect in this role in EDC’s The Red Shoes. Her ability to become someone else onstage is astounding.

“For this year’s signature work, I chose The Red Shoes to re-imagine, as I believe the story is still so relevant and poignant, even today. When does one’s passion become an obsession?” said Ms Weir.

The EDC ensemble will be joined on stage by the Southern Cross Soloists, featuring international guest violinist Victoria Sayles, who will perform live with the dancers.

The Red Shoes runs at QPAC for 8 performances only. Do not miss your chance to see this classic tale re-imagined as an extraordinary blend of spectacular dance, striking imagery, original film and live music.
It is truly moving experience of dance and expression. 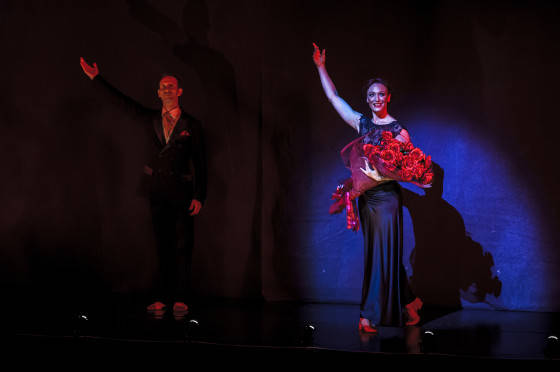